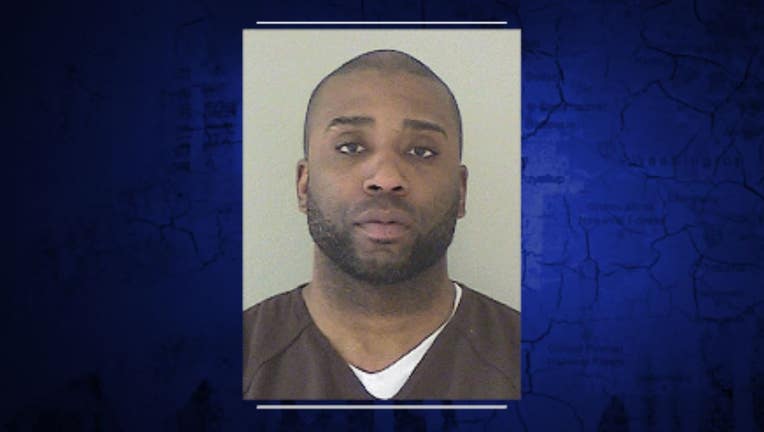 FUGITIVE CAPTURED December 27, 2015 -- Corey Williams turned himself in early Sunday morning at the Benton County Jail. He is being held on two counts of Burglary, one count of Taking Motor Vehicle without Permission and 3 Non- Compliance with Sentencing warrants. Tri-Cities Crime Stoppers received numerous tips which the Marshal’s Task Force was following up on before Williams surrendered on his own. He is WMW Capture #712. FUGITIVE WANTED IN KENNEWICK December 18, 2015 -- Sex assault and selling cocaine in a school zone are just two of the crimes a Tri-Cities fugitive is accused of in Kennewick. Corey Williams also has warrants for two residential burglaries, attempted theft and stealing a vehicle. In the burglaries, he's accused of breaking into vacant homes, changing the locks and then either renting them to unsuspecting victims or filing fraudulent liens against the homeowners. It's the same scam detectives say he pulls with owners of cars he rents. Williams uses the fake last name, ‘Pugh.’ Police say he has a home in Kennewick, but was last known to be in the Olympia/Lacey area and has ties throughout the south Puget Sound area. If you know where he’s hiding, call an anonymous tip into: CRIME STOPPERS: 1-800-222-TIPS You must call the Crime Stoppers hotline with your tip to be eligible to receive a cash reward for information leading to a fugitive’s arrest. CLICK HERE for information on how to TEXT A TIP to Crime Stoppers