Officials say three people were stabbed overnight just blocks from the White House. Officers say three men and a woman were stabbed around 2:30 a.m. in the 1400 block of New York Avenue. Detectives are looking for three suspects in the stabbing. All injuries are believed to be non-life-threatening. 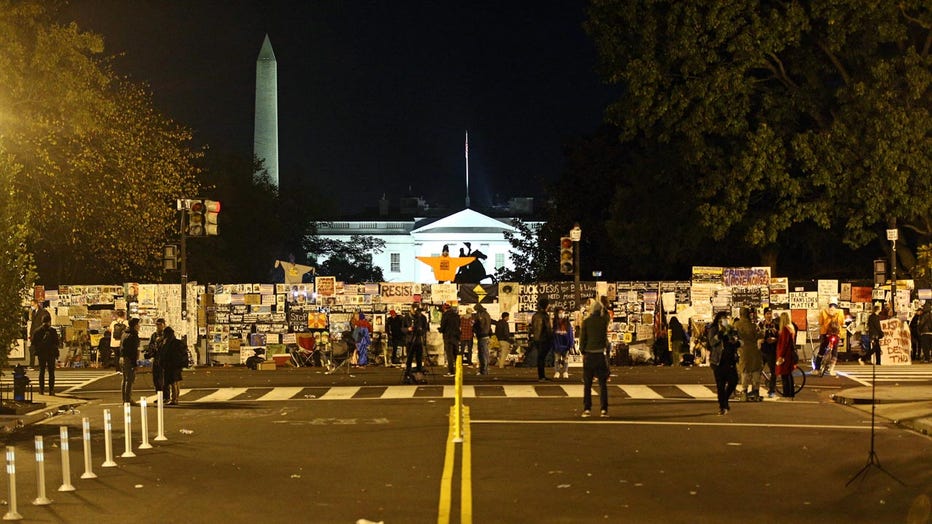 Protesters seen outside the White House after Election Day. On November 3, 2020 (Photo by Yegor AleyevTASS via Getty Images)

Activist and pro-Trump supporter, Bevelyn Beatty, claims she was one of the stabbing victims involved in the incident. Beatty made the claims in a live Instagram post to her account early Wednesday morning.

According to an online report by Newsweek, Enrique Tarrio, a leader of the far-right group Proud Boys, reported that he and other members were also injured in the stabbing.