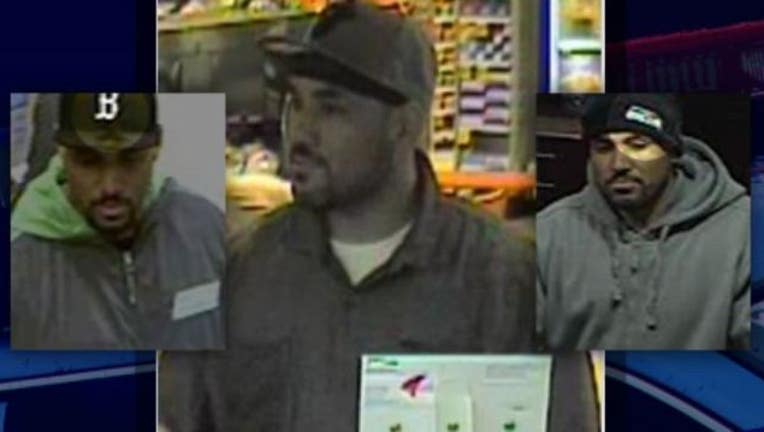 SENTENCING UPDATE May 5, 2015 -- Robert Cal Adams was sentenced to 10 years in prison for his involvement in more than a dozen bank robberies. CAPTURE UPDATE April 22, 2014 Accused 'Rabid Fan Bandit', Robert Cal Adams was arrested on Tuesday. FUGITIVE UPDATE March 26, 2014 The F.B.I. says the 'Rabid Fan Bandit' hit again in Lakewood on Monday. The photos below show the red ball cap he wore, but the camera didn't catch what sports logo is on it. The F.B.I. says he's now accused of seven robberies. 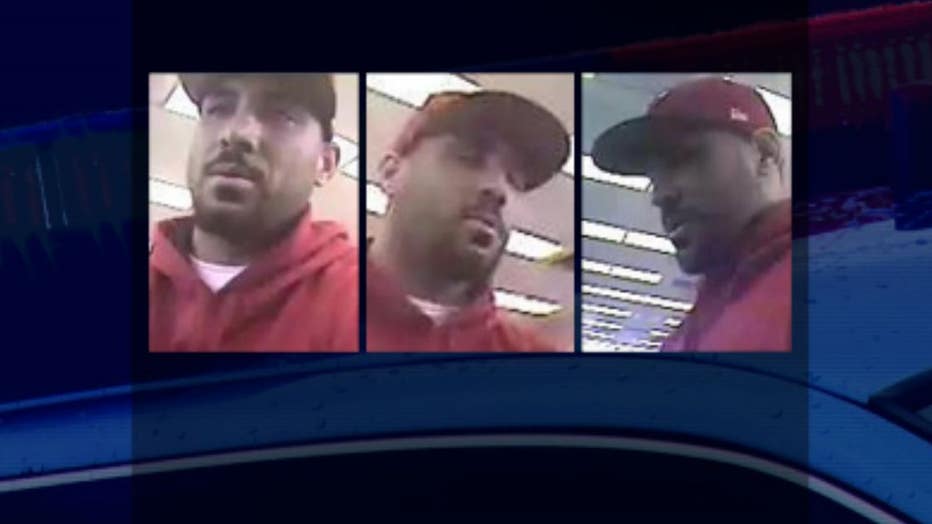 WANTED BY THE F.B.I. March 21, 2014 -- An "armed and dangerous" serial robber who the FBI has dubbed the "rabid fan bandit" for the different sports hats he wears. He was wearing an Alabama Crimson Tide beanie when he hit a Subway Restaurant in Kent on Wednesday. He forced the clerk to clean out the register and hand over the cash. Detectives say the robber showed the worker a gun in his waistband at one point and ordered him to come around the counter and sit down for a few minutes before calling police. He's also accused of robbing an outlet store in Auburn, but before that he was robbing banks. The suspect wore  a Seattle Seahawks beanie when he robbed a Chase Bank earlier this month in Auburn. He wore a Boston Red Sox hat for another heist in Renton and switched to a Miami Heat hat for his other two bank robberies. This guy has gone back and forth across the state -- hitting in Spokane once -- which theFBI says adds a unique twist to his crime spree pattern. "We've seen bank robbers do this before, but usually they hit banks as they go across the state," said Ayn Sandalo Dietrich of the FBI. "We saw it with the 'Bad Hair Bandit' in 2011. She was heading out to Spokane and would rob along the way, for instance in Moses Lake, and then hit in Spokane. With the 'Rabid Fan Bandit' what we're seeing is this unusual hitting on the west side, then on the east side, then on the west side. It makes it hard for us to determine his pattern, and if he is going to hit again, where that might be." The FBI believes the suspect is in his late 20s to mid-30s, and about six-foot-three with a large build. Like all bank robbers we feature, a guaranteed $1,000 is yours if you can call in the tip that helps bag him. So, if you know his name, call an anonymous tip into: CRIME STOPPERS: 1-800-222-TIPS You must call the Crime Stoppers hotline with your tip to be eligible to receive a cash reward for information leading to a fugitive’s arrest. CLICK HERE for information on how to TEXT A TIP to Crime Stoppers