The senate committee holds hearing on abortion in Washington, D.C.

The Right to Contraception Act would also protect healthcare providers who prescribe contraceptives and provide information about contraception.

"An overwhelming majority of Americans believe birth control should remain legal and accessible, but far-right politicians and judges across the country are trying to weaken or overturn this precedent — one that should be long past settled," said Cantwell. "I will continue to defend women’s right to privacy and choice in light of these attacks."

After the reversal of Roe v. Wade, Justice Clarence Thomas wrote a concurring opinion urging the Supreme Court to revisit other cases grounded in the longstanding interpretation of the 14th Amendment that ensures a constitutional right to privacy. Many states have recently introduced legislation to ban or limit access to contraceptives, including Plan B and intrauterine devices (IUDs). 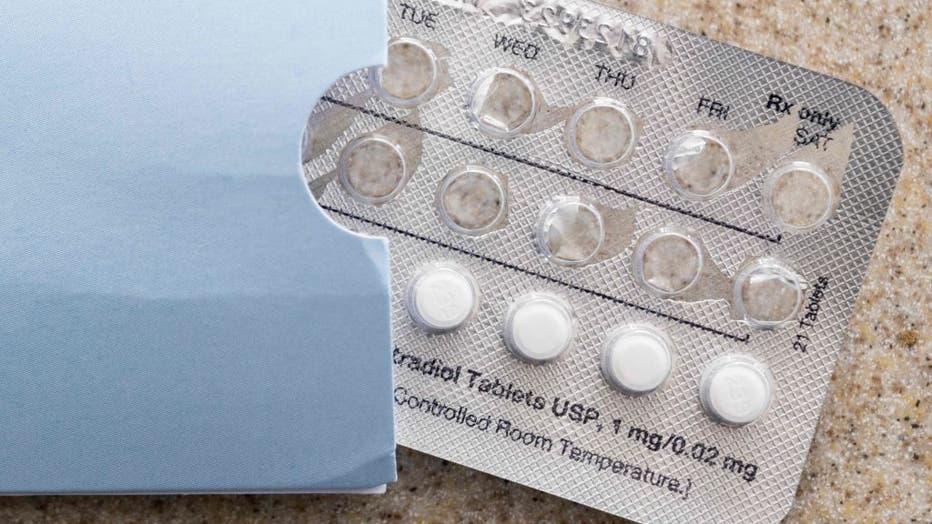 FILE - Birth control pills rest on a counter in Centreville, Maryland, on July 6, 2022. (Photo by Jim Watson/AFP via Getty Images)

The Right to Contraception Act would protect against these attacks by:

Earlier this month, Cantwell called on the U.S. Department of Justice to provide clarity on current laws protecting patients and providers at a press conference at UW Medical Center.

"With these new laws restricting rights, many states have concerns about our healthcare community, and how they will continue to practice if those services are challenged by patients who traveled from states where abortion has been criminalized," Cantwell said.