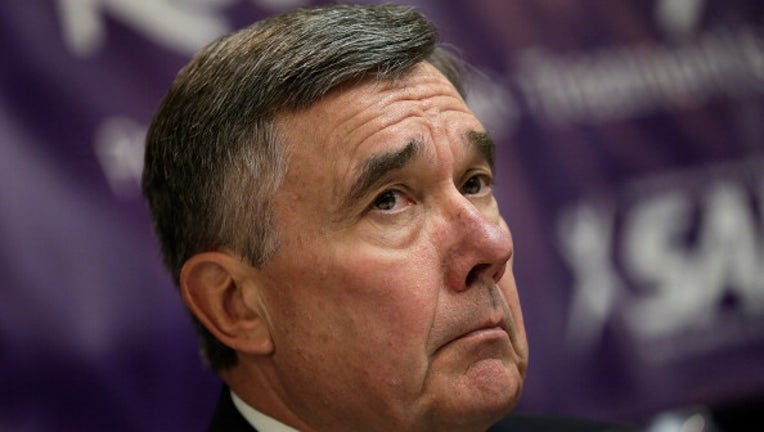 Kerlikowske, who served as chief of police in Seattle from 2000 to 2009, was approved by voice vote on the Senate floor, according to Sen. Maria Cantwell, D-Wash.

Kerlikowske, currently the director of National Drug Control Policy, was nominated by President Obama for commissioner of Customs and Border Protection, an agency in the Department of Homeland Security, on Aug. 1, 2013.