“I’ve looked at bodies that have been shot with these weapons,” Feinstein snapped at Cruz after he questioned her on the Constitution. “It’s fine if you want to lecture me on the Constitution.  Just know that I’ve been here for a long time,” citing her 20 years on the Judiciary Committee.

Although the 10-8 vote advanced the bill to the full Senate, the hard work now begins for Feinstein, who wrote the 1994 law only to see it expire in 2004. 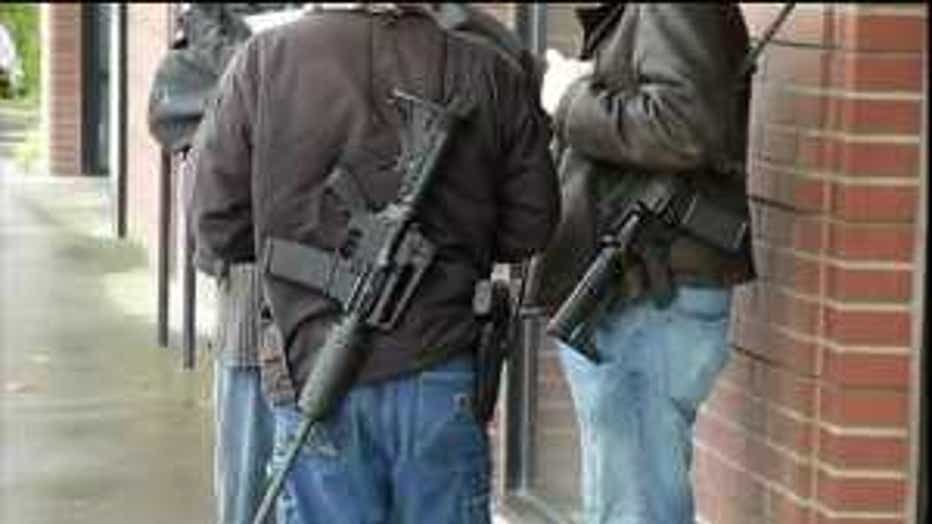 Not only did every one of the Judiciary Committee’s Republicans vote against the bill, but Feinstein has struggled to line up support among rural-state Democrats, some of whom are up for reelection next year.  “The road is uphill. I fully understand it,”  said Feinstein, who recently called the assault weapons ban a “life’s mission for me.”

Feinstein’s bill, which is stronger than the 1994 measure, would prohibit the sale, import and manufacture of more than 150 weapons and ammunition magazines that can accept more than 10 rounds.  Those who legally own assault weapons -- 3.5 million to 4 million, by one estimate -- would be allowed to keep them. Sale of existing weapons would require buyers to undergo background checks.