NEW YORK (CNN MONEY) -- The Senate approved a long-anticipated Internet sales tax proposal on Monday, moving the legislation one step closer to enactment and paving the way for shoppers to pay sales tax on the majority of online purchases.

The so-called Marketplace Fairness Act would allow the 45 states (and the District of Columbia) that currently charge sales taxes to require large online retailers to collect tax on purchases made by their residents. The law would only apply to online sellers that have sales of at least $1 million in states where they don't have physical operations, like a store or a warehouse. 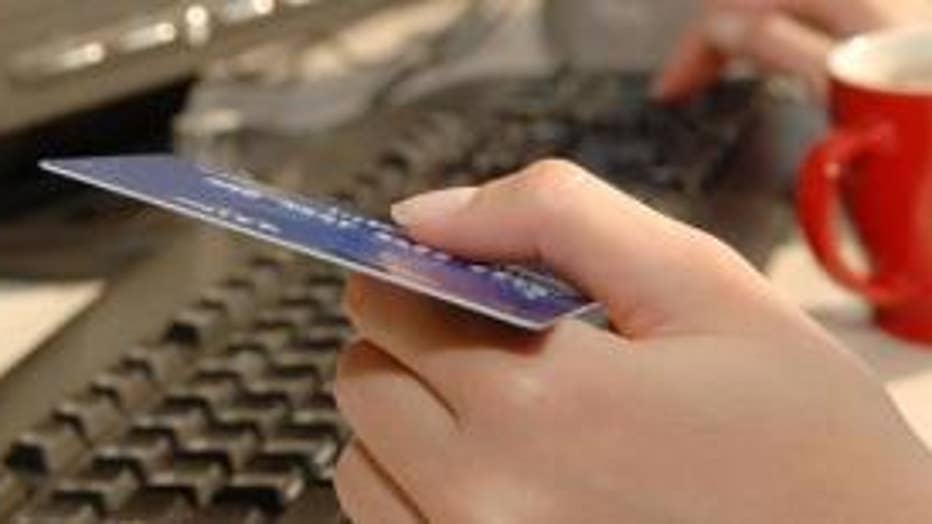 The Senate voted 69 to 27 to approve the bill, which enjoyed bipartisan support. But before it can become law, it must be approved by the House, where Republicans are split on the issue.

Some House Republicans have already expressed support for the bill, arguing that it would level the playing field for small brick-and-mortar retailers. They say it would not create a new tax, but rather enforce the collection of taxes already charged at traditional retailers. But other House Republicans still view that as a tax increase on consumers or say it would overburden Internet businesses in their states.

The Obama administration has endorsed the bill, so if it can gain approval in the House, it is likely to become law.

Related: What an Internet sales tax would cost you