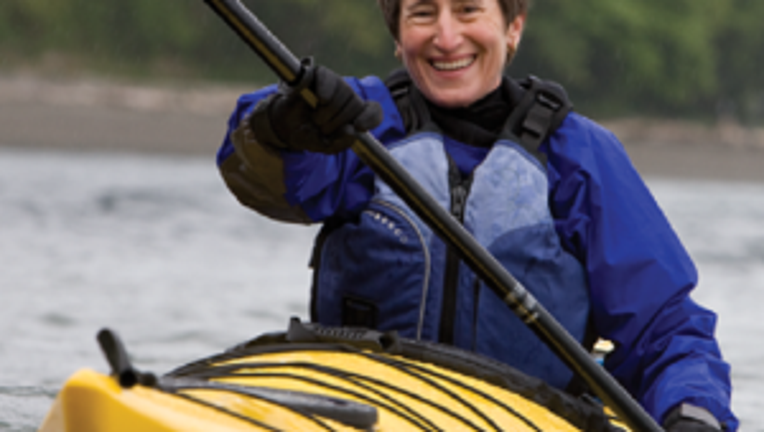 At a time when several Obama cabinet nominees have faced high hurdles during the confirmation process, Jewell sailed through the committee with a 19 to 3 vote. Republicans Mike Lee of Utah, Tim Scott of South Carolina and John Barrasso of Wyoming opposed her nomination.

Barrasso had question Jewell doggedly during the confirmation hearing a few weeks ago about her service on the board of the National Parks Conservation Association, an environmental group, an affiliation he cited in his decision to reject the nomination.