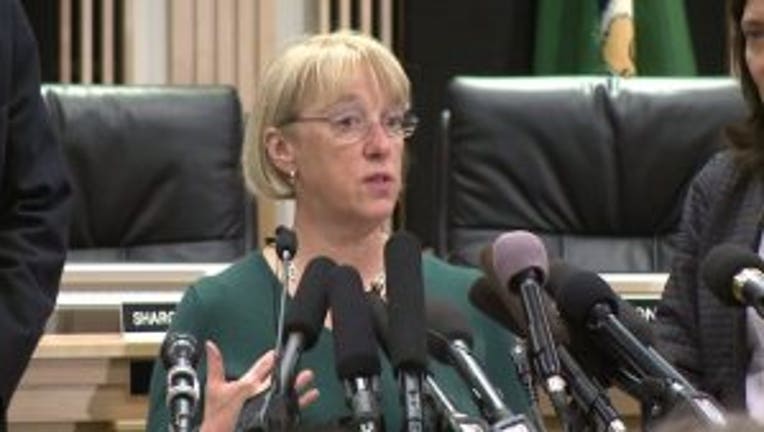 WASHINGTON, D.C.  -- U.S. Senator Patty Murray (D-WA) made her point clear on the Senate floor today -- a "politically-motivated bill" banning abortion is a "non-starter" in the Senate.

In her speech, Murray said: