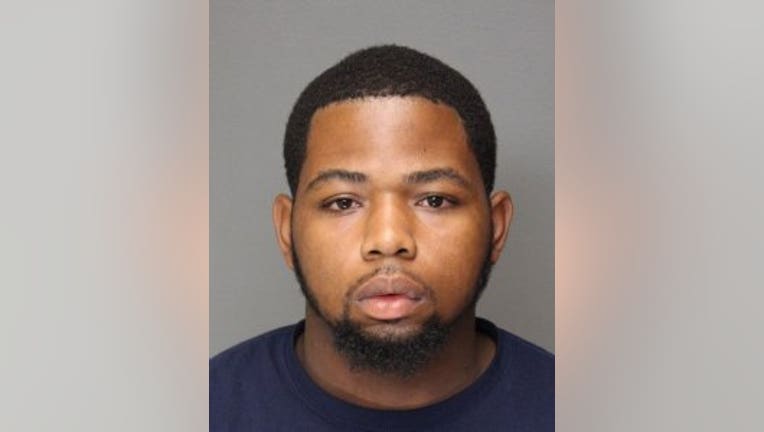 Larry Brooks, 19, allegedly stole $100,000 in cash on his first day alone on the job as a security guard. (Credit: Fairfield Police Department)

FAIRFIELD, N.J.  — A security guard at a New Jersey company allegedly stole $100,000 in cash on his first day alone on the job, according to NJ.com.

Larry Brooks, 19, who had been employed at Garda Security for just one day, was arrested and charged with theft after company officials noticed the money was missing.

The alleged theft was captured on surveillance video.

Security officials recovered over $85,900 from a vehicle before they contacted police. It remains unclear what happened to the rest of the stolen money.

Brooks was charged with second-degree theft and was arraigned before being released on his own recognizance.