Secretary of State Kim Wyman has been reelected to a third term, continuing a more than five-decade trend of Republicans holding that office and becoming the lone statewide elected Republican on the West Coast.

With nearly 53% of the vote, she defeated Democratic state Rep. Gael Tarleton, who is leaving the Legislature at the end of the year after serving four terms. 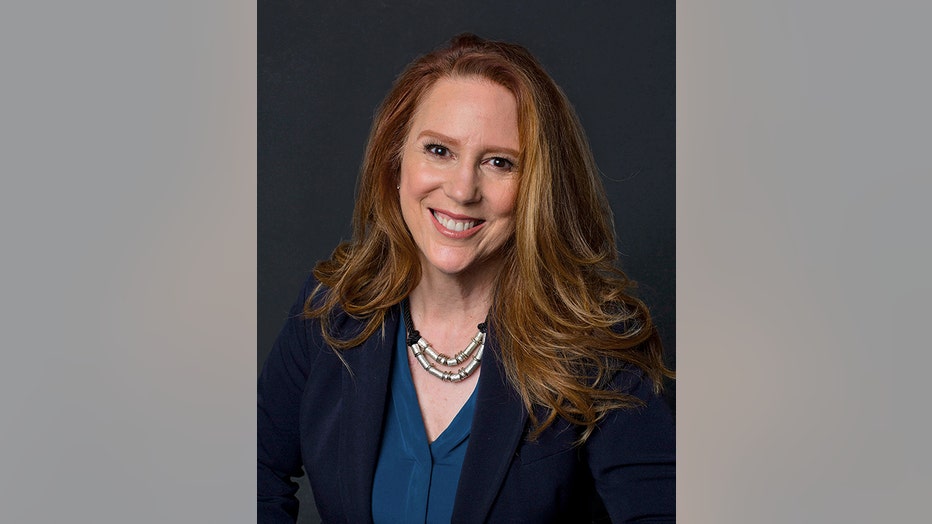 In a statement, Wyman thanked voters “for entrusting me with not only the fair and secure administration of our elections, but with the preservation of our state’s history, library collections, and numerous other programs that enrich the lives of Washingtonians.”

In addition to being the state’s chief elections officer, the secretary of state also serves as chief corporations officer and supervisor of the state archives and state library.

Wyman is the fifth Republican secretary of state since 1965. She was one of just three statewide elected Republicans on the West Coast of the contiguous U.S. before the election. Now she is the only one. Washington Treasurer Duane Davidson lost his election this week, and Democrats in Oregon won an open seat for secretary of state, which was previously held by a Republican.

Wyman was first elected to the post in 2012 with a narrow win at just 50.4%. In 2016, she beat Democratic challenger Tina Podlodowski, now the head of the state Democratic Party, with nearly 55% of the vote.

Wyman previously served as the Thurston County auditor and the county’s elections director.

GET THE NEW Q13 NEWS APP FOR BREAKING NEWS ALERTS

Her reelection comes in a year when Washington voters reelected Democratic incumbents in all other statewide elected positions, and voted out Davidson in favor of his Democratic challenger.

Turnout in this year’s election could surpass the previous record of 84.6% in 2008. As of Thursday night, 84% — more than 4.1 million of the state’s nearly 4.9 million voters — had cast a ballot, and that number could climb as more ballots are processed.

The largest counties will be updating results with remaining ballots daily throughout the week. Counties with a population of less than 75,000 are required to report at least every three days.