2nd suspect in store owner`s murder turns self in

2nd suspect in store owner`s murder turns self in

TACOMA, Wash. -- Marcus Williams, the man accused in the robbery and stabbing death of a Lakewood store owner, is in custody. 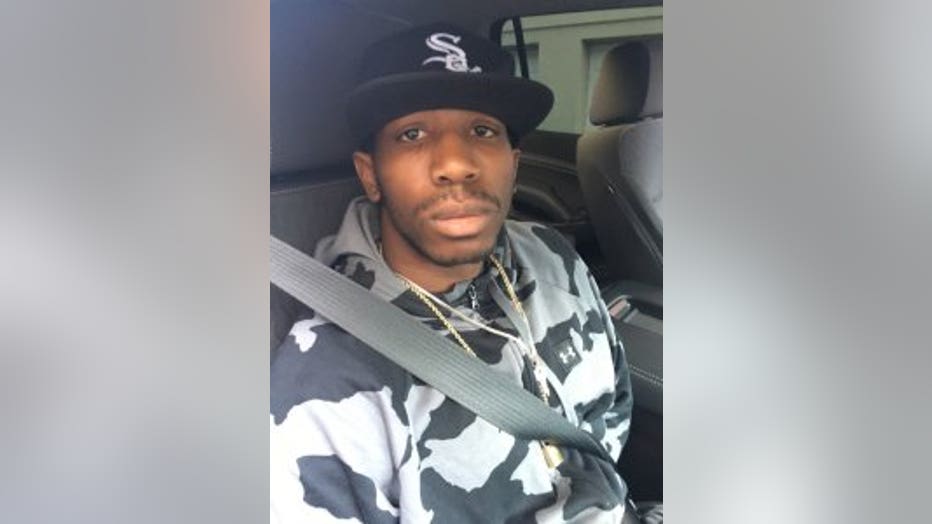 Lakewood Police said Williams turned himself in and was taken into custody by the South Sound Gang Task Force in Tacoma.

His alleged accomplice, 20-year-old Bonifacio Alvarez Reynolds, turned himself in Tuesday. He is accused of driving the getaway car.

Police identified Williams, 24, as the man who reportedly walked into McChord Mart on the night of Oct. 14, grabbed a bottle of BBQ sauce, then stabbed owner In Choe as she tried to stop him from taking money from the cash register.

Surveillance video released by Lakewood Police shows 59-year-old Choe tried to fight him off, but he stabbed her repeatedly.

When she tried to chase him with a baton as he ran out of the store, he pushed her down and ran to a nearby vehicle that was waiting for him.

Choe walked back to the register, grabbed her keys, locked the store and then tried to leave in her car. She succumbed to her injuries in her vehicle and never made it out of the parking lot.

Loyal customers like Dominique James are still shaken up about Choe's frightening death.

“I do miss her. At first, it was hard for me to go back into the store, but I went to go show love and said hi to her son, hugged her son and prayers to their family,” said James. “The pictures, the flowers he still has up. He’s very strong being able to work next to where that happened in that environment.”

The arrest of the two suspects put an end to the fear-stricken month they caused in the community while they were on the run.

“We moved a little different for a little while, but I feel like everything’s getting back to normal. But she’s never going to be forgotten,” said James.