MOORE, Okla. (KFOR) - School officials say another teen has died from injuries sustained Monday when a pickup truck hit a group of students outside Moore High School in Oklahoma. 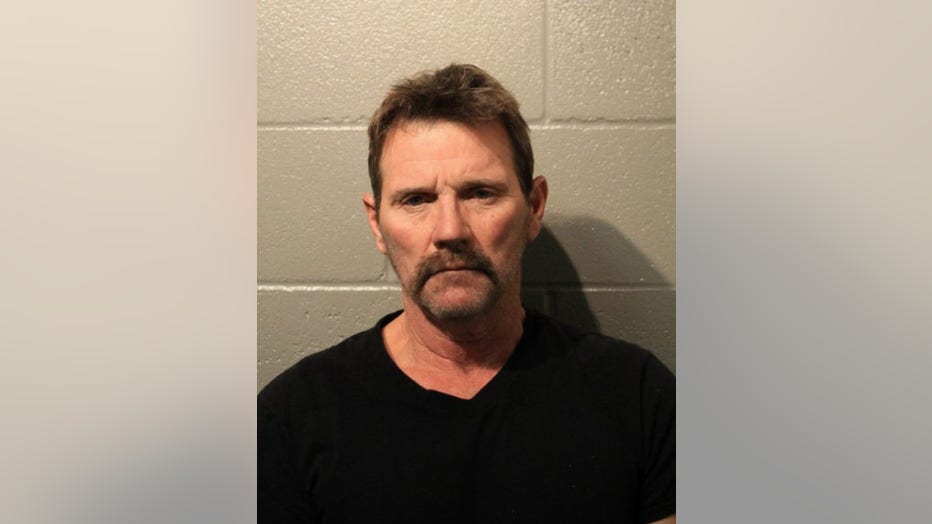 Rachel Freeman died at the scene.

Now, Yuridia Martinez has died at the hospital.

"They let him out to see how he would walk and he was dragging his leg," witness Richard Stafford told KFOR.

Townsend was arrested. His truck was left with severe damage to the front grill and the back tailgate.

Police believe he was under the influence, though have not confirmed if he was drunk or on drugs.

"He will be taken to the hospital to get his blood drawn and then over to the Cleveland County Detention Center," Sgt. Jeremy Lewis with the Moore Police Department said.

Townsend is facing two counts of manslaughter and six counts of fleeing the scene of an accident.