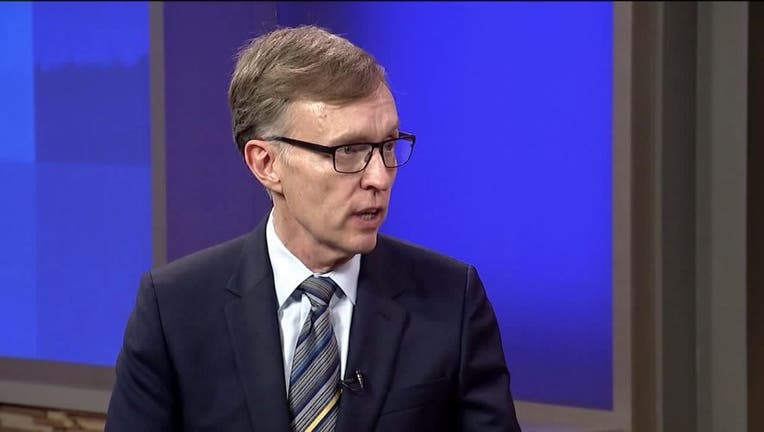 Democrats who hold majorities in the state Legislature this year passed a capital-gains tax meant for the state’s wealthiest residents. The new tax would be paid by fewer than 1% of state taxpayers.

The Legislature called the new tax an "excise tax" on "the sale or exchange of certain capital assets" — not an income tax. But the lawsuit argues that every taxing authority in the country, including the IRS and all other state revenue departments, agrees that capital gains are income.

The lawsuit also cites a history of decision by courts and voters rejecting income taxes in Washington.

Supporters of the tax, including education and child care advocates, denounced the lawsuit as an attempt to protect the state’s wealthiest residents from paying their fair share.

The lawsuit is the second one challenging the tax. The Freedom Foundation, an Olympia-based conservative think tank, filed a lawsuit in April.

McKenna said he expects the two lawsuits will be combined and considered together by courts.

By the time Washington lawmakers concluded their 105-day session Sunday night, they had approved nearly a dozen measures on police reform, passed two key climate measures — cap-and-trade and a low-carbon fuel standard — that had long been priorities of Democratic Gov. Jay Inslee, and passed a new capital gains tax on high-profit stocks and bonds that had languished in previous legislative sessions.