CLE ELUM, Wash. -- A plan to get rid of some of Seattle's garbage in Kittitas County is sparking controversy and concern among residents near Cle Elum.

The compost could end up on an 80-plus acre lot near Cle Elum, 95 miles from Seattle. And the people in this area worry the potential fire danger at a new compost facility isn't worth the risk.

"The prospect of a smelly, noxious, stinking dump in the center of a favorite recreational area just seems really an awful fit,” said Carl Nelson, of the grass-roots community action group KittitasClean. 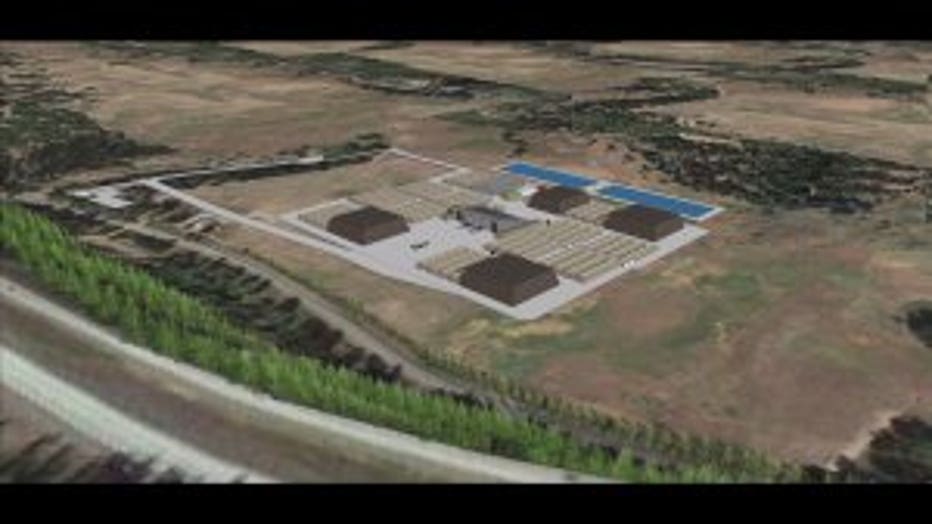 Nelson is still getting over the terrifying images of wildfires that ravaged the Sunrise development last year and he wants to be careful of any fire danger near his home.

"We have everything at stake here, this is our home,” Nelson said.

The city of Seattle is considering awarding a company, PacifiClean Environmental, a contract to transfer waste over Snoqualmie Pass and into a soon-to-be compost yard in Kittitas County.

Nelson worries that could spell disaster if smoldering compost got out of hand.

"This particular site is right in a wind tunnel. The wind, which is unpredictable up here and blows all the time and gets very extreme, it can suck up any embers and pull it into the air and it can make it travel 100 yards, 500 yards into the trees,”  Evans said.

"Fire season last year burned 14 homes in our neighborhood and it still leaves us pretty skittish. The whole idea of this facility, a mile and a half from us, that's known to have a hot source that can combust -- it`s just a matter of when,” said Nelson.

Scorched trees from last year`s wildfires still dot the landscape, and Evans worries that the compost facility is too big a risk for western Kittitas County.

"It was a really bad, fast moving fire in the wind … and this here potential monster,  if it was to get away, it would do the same thing again,” Evans said.

The Seattle City Council could approve their contract with PacifiClean as early as Monday.