Crackdown on crime in downtown Seattle

Crackdown on crime in downtown Seattle 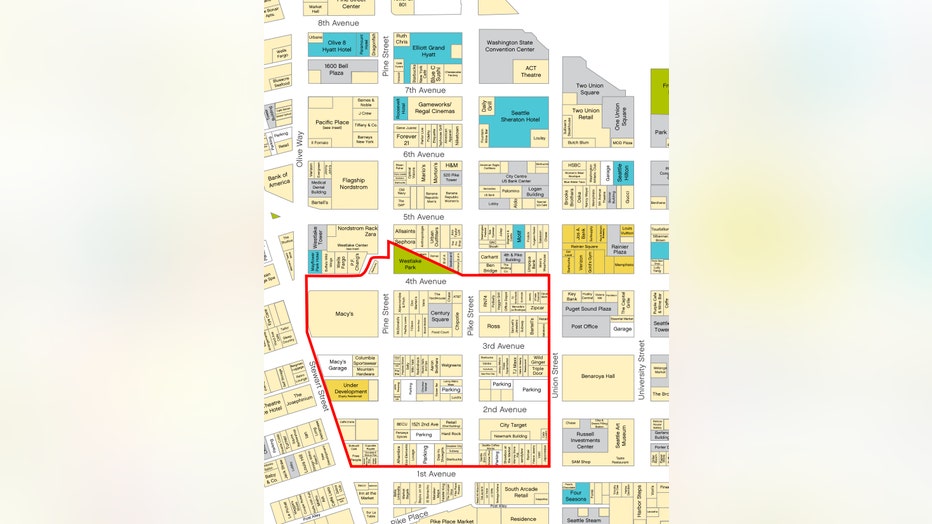 SEATTLE -- The nine and a half blocks between Pike Place Market and Westlake Park are among the busiest in Seattle. Some say they’re also the most dangerous.

“As you get closer towards midnight, I see more shady behavior,” says Christopher Cisneros, who works downtown.

“I definitely notice a dramatic difference from back home in Boise,” says Cody Proctor, who is visiting Seattle for business. “The homeless population, the different stuff going on. I'm not afraid, it's not scary, but I definitely notice it.”

In 2014, there were 10,000 calls for service in the area. The calls ranged from assaults and thefts to open drug dealing.

“I get approached very openly,” says Cisneros. “Sometimes it's when the cops are right across the street.”

But the city, police and Downtown Seattle Association have come up with a plan. In addition to increasing police presence, they’re going to move bus stops and restrict access to alleys where drug deals are currently happening.

The program is already working. Last week, police raided a restaurant in the nine and a half blocks, accusing the owners and employees of dealing in stolen goods.

“If you're breaking the law, running a drug market, running shoplifting rings, you ought to go to jail,” says Jon Scholes, the president of the Downtown Seattle Association.  “This is a comprehensive approach to disrupt that drug market, arrest the drug dealers and take back the streets of this neighborhood, which is everybody's neighborhood in the city of Seattle.”