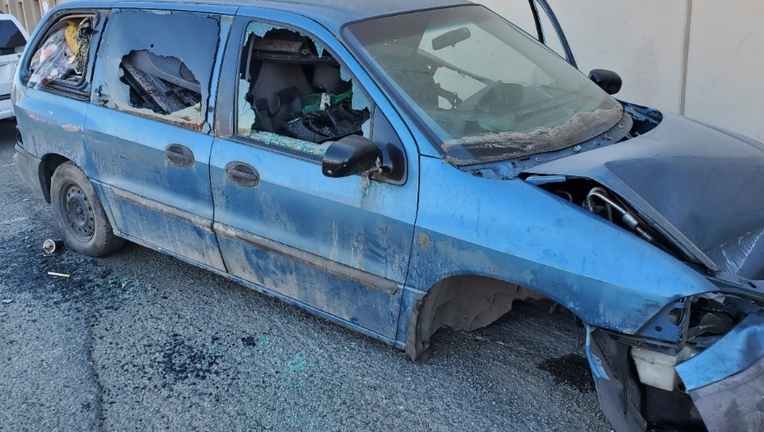 SEATTLE - The City of Seattle is resuming its 72-hour parking rule on October 15, citing a rise in vehicles being left abandoned across the city.

The city suspended enforcement of the rule in March 2020, and with it back in effect in less than a week's time, Seattle Department of Transportation (SDOT) said the main focus will be clearing out unoccupied, abandoned or hazardous vehicles from the last 19 months.

This decision came from public comment, pushing harder for the city to clear out junk vehicles, especially with parking in such high demand.

Cars will not be impounded if someone is living in it, the city says, unless it poses a public health risk or a risk to the person inside the vehicle; due to poor sanitation, exposure to the weather, fire hazards or other reasons.

The city says vehicle owners should "get back in the habit of regularly moving vehicles" to avoid getting tickets. They should also keep an eye out for temporary parking restriction signs.

Soon, Seattle residents will be able to report vehicles parked for more than 72 hours using the Find It, Fix It app. The city says it will likely take longer than usual for them to move those cars, since enforcement was paused for so long.