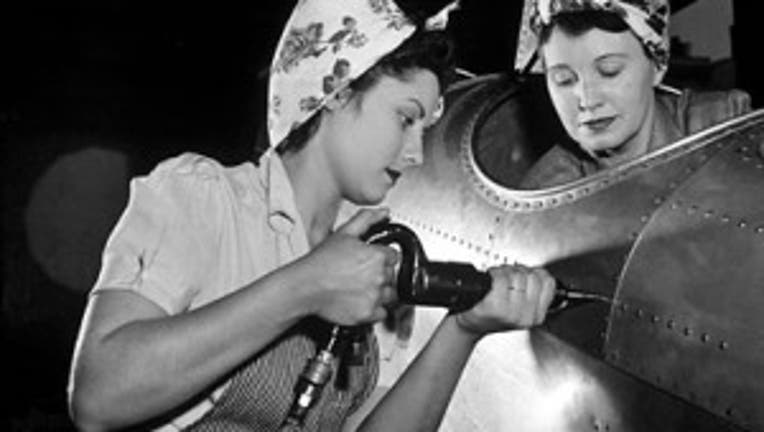 SEATTLE -- In the wake of Tuesday's celebration of Equal Pay Day -- a day highlighting the gap in average annual salary between men and women -- Senator Patty Murray called for a "pay change," hoping to fix Seattle and Washington state's large gender pay gap.

Murray called for "fairness," saying a recent study conducted by the National Partnership for Women & Families (NPWF) shows Seattle suffers from the largest pay gap in the United States. The study found that women in Seattle who hold full-time jobs are paid, on average, $44,535 per year while a man who holds a full-time job is paid $60,881 per year. On average, there is a yearly gap of $16,346 between men and women who work full time, and women in the Seattle area lose approximately $7,894,987,232 each year due to wage discrepancies.

Murray said the gender pay gap hurts more than just women because it also affects families, minorities and the community as a whole.

"When women in Washington state are paid just 77 cents for every dollar paid to men, amounting to a loss of more than $12,000 each year," Murray said."The time for change is long overdue. And it's shameful we are still not yet at the point where our daughters can expect to earn the same amount over their lifetime as our sons."

According to the Seattle Times, Pittsburgh, Buffalo and Detroit followed Seattle with the largest wage gaps in the country. The study also showed African American women were paid 64 cents and Latinas just 55 cents for every dollar paid to white, non-Hispanic men.

The NPWF called for Congress to pass a Paycheck Fairness Act, helping ensure women were placed on equal footing with men. Murray backed the bill in Congress, saying that women, along with racial and ethnic minorities, deserved the same wages as their white male counterparts.

"Because when women aren't paid what they deserve -- middle class families and communities pay the price," Murray said.