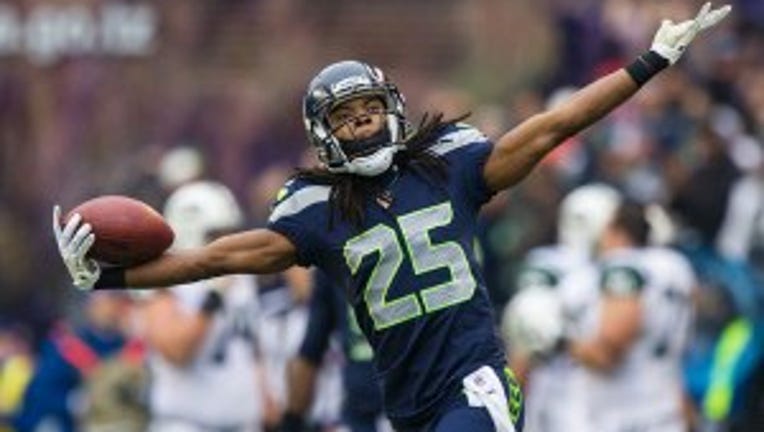 If there truly is an arms race going on between San Francisco and Seattle in the NFC West, it's currently at the height of Cold War levels because both the 49ers and Seahawks have amassed enough power to obliterate just about everyone else.

After trading for star slot receiver Percy Harvin, signing a pair of pass rushers in Cliff Avril and Michael Bennett, and inking perhaps the game's best nickel corner in Antoine Winfield, the Seahawks appear headed to the draft without a major weakness.

Generating some competition for right tackle Breno Giacomini and adding some depth at both defensive tackle and linebacker are about the only tweaks Seattle needs to make and they have 10 picks to do it. The Seahawks first-rounder, however, was surrendered to Minnesota in the Harvin deal.

Offensive tackles like Oregon's Kyle Long, Tennessee's Dallas Thomas, and Colorado's David Bakhtiari could be fits at No. 56 overall, which will be Seattle's first choice in the draft.