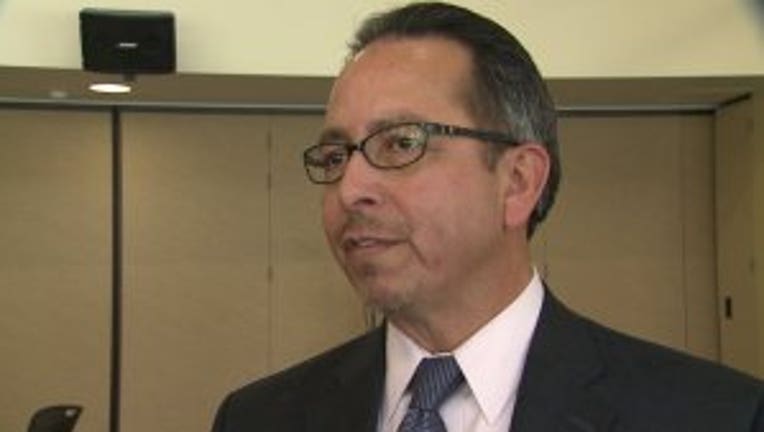 SEATTLE -- Seattle Public Schools Superintendent Jose Banda says he will not discipline any teachers who said they would not give the Measures of Academic Progress (MAP) tests to students in February.

In a message last Friday on the Seattle Public Schools website, Banda wrote, “I am pleased to report that every school administered the MAP assessment and met the testing deadline. There will be no discipline of any test administrator. Those teachers who publically said they refused to administer the test either did not teach a tested subject, or they were not a test administrator.

"However, I want to reiterate my hope that in the future, we seek to address our concerns and issues in a more constructive manner, in a way that puts our students first."

A group of teachers at Garfield said in early February that they would not give the tests because, they said, students do not take the test seriously and time spent administering it could be better spent on education. They also contended student test scores were used in their teacher evaluation process. Teachers at a few other schools agreed with those at Garfield in joining the protest.

In Banda's Friday message, he said, "Overall, nearly 30,000 students in the required grade levels (1st to 9th grade) completed the MAP assessment during the winter period. We did see a higher than usual number of high school students and families who opted out of taking the test.