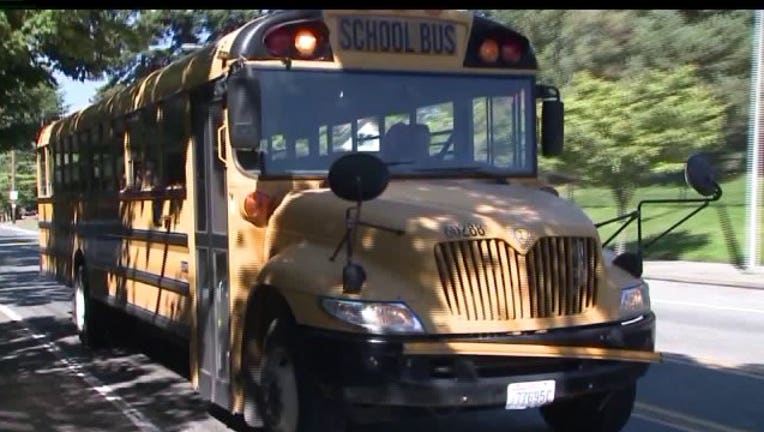 SEATTLE – The union representing bus drivers who drive K-12 students in the Seattle School District has announced an agreement to avert a looming strike.

More than 450 drivers are represented by the union.  A vote ratifying the contract passed with 73% support over the weekend.