SEATTLE -- For Seattle parents who depend on a yellow bus to get their children to and from school the threat of a strike leaves a lot of uncertainty.

"It really messes with your work hours, obviously and it's an inconvenience and something I've never dealt with this in my life so it would be odd and take away from my time at work,” parent Marshall Thomas said.

Teamsters Local 174 was certified last June and now represents 450 drivers who transport some 22,000 students in the Seattle School District.

Union members authorized a strike last November, then on Feb. 7 First Student presented the union with its last, best and final contract offer. But the union says it is not good enough and members are prepared to strike.

"The chances are high, that this is a possibility. We don't have a date yet exactly for a strike.  We understand the sensitivity of this issue especially with the parents of the school district. We're doing everything we can to reach out to community groups and also through the news to make sure that the parents of these children know that this is a possibility,” Teamsters Local # 174 spokesman Michael Gonzales said.

The major sticking points include the cost of health care premiums and sick time.

First Student drivers on average about earn $17.50 an hour and work about 30 hours per week.

The company released a statement late Tuesday saying "First Student is continuing to negotiate in good faith with Teamsters local #174. We are confident we will reach an agreement that is in the best interest of all parties."

But the union says that's not true and that negotiations have stalled.

"When they gave us a last, best and final offer, they walked away from negotiations at that time, yes,” Gonzales said.

A five-day cooling off period, the final step before a strike, expired last week and right now there is nothing else standing in the way of a strike.

"In the event of a strike, our contract with First Student requires the company to provide replacement drivers."

Little comfort to parents who are already scrambling to make other transportation plans for their children.

"I would have to drive them and that would be a hassle and I work so it wouldn't be good at all.  We really need the school buses,” parent Amanda Norton said.

Both sides are expected to return to the bargaining table next Thursday, but the union says no meeting has been finalized and a strike could come at any time. 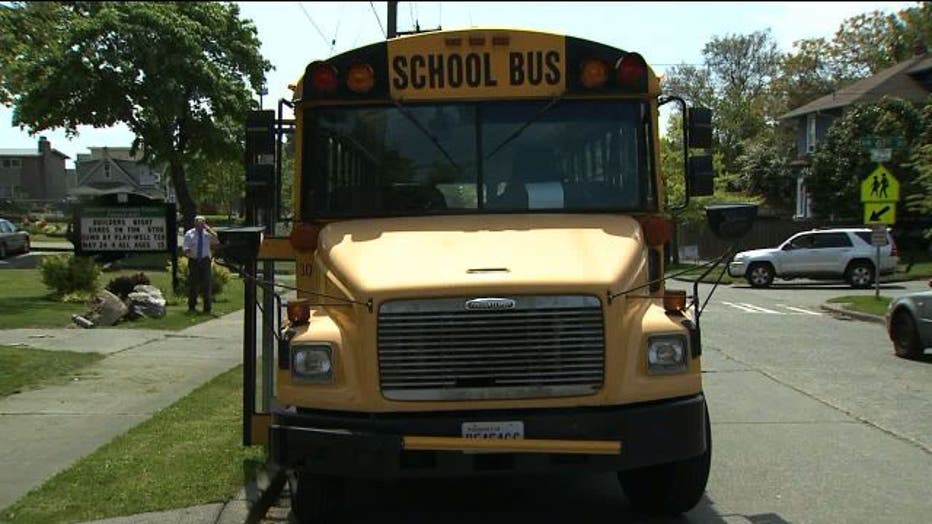