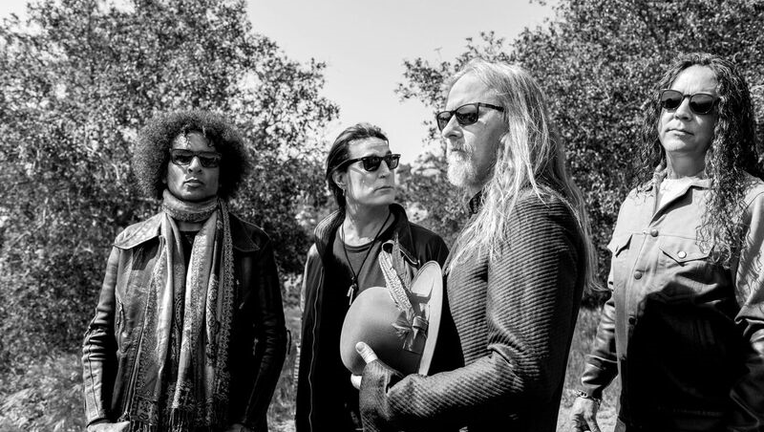 SEATTLE -- The rock band Alice in Chains announced Friday it is going to perform on the Space Needle's revolving glass floor 500 feet in the air next Tuesday.

The performance is to help promote the Aug. 24 release of their new album Rainier Fog.

“I’ve visited The Space Needle many times in my life and it’s going to be a real honor and a total trip for us to play there,” said Cantrell. “We’re so proud of this album and to be able to celebrate its release with a performance at one of our town’s most iconic landmarks is really special.”

SiriusXM, which is part of the promotion, will broadcast Alice In Chains’ acoustic performance exclusively on Friday, August 31,  via satellite and through the SiriusXM app on smartphones and other connected devices, as well as online at siriusxm.com.