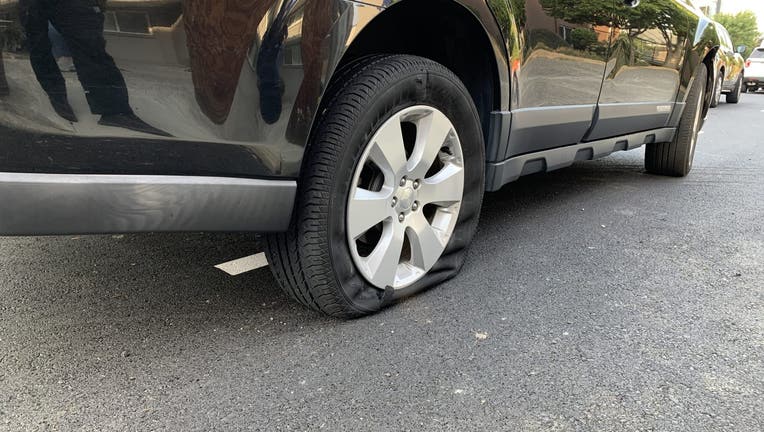 While occupants of a Honda and a Subaru both reported the incident to 9-1-1, their stories varied car to car, as did witness accounts.

According to police, the driver of the Honda and another driver in a Subaru were headed south on Highway 99 when they began to argue with their windows down over merging.

The driver of the Subaru allegedly spit on the passenger in the Honda. Both drivers proceeded westbound and ended up stopping at the West Marginal Way SW and SW Spokane St traffic light.

As the Subaru was leaving, the Honda driver told authorities that he was struck by the Subaru and thought he would be pinned between the two cars, so he and the passenger in the Honda shot at the Subaru's rear tire — according to the Subaru driver, he and his passenger were already driving away when the Honda occupants shot at their vehicle. 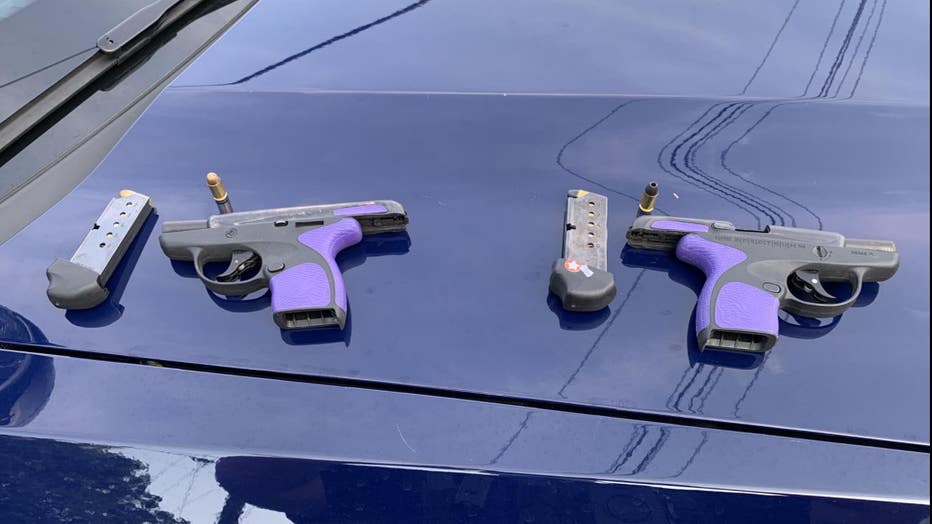 Both drivers declined medical treatment on the scene.

The occupants of the Honda both held valid concealed carry licenses and surrendered their guns for evidence use.

The incident is actively under investigation.