Is Seattle the Emerald City or Crane City?

Is Seattle the Emerald City or Crane City?

SEATLLE -- For the third straight year, Seattle has more construction cranes than any other city in the U.S.

The Emerald City has 65 cranes up right now, according to the research group Rider Levett Bucknall. That's 25 more than Chicago, the second city on the list.

Most of the cranes are in downtown, Capitol Hill and South Lake Union. 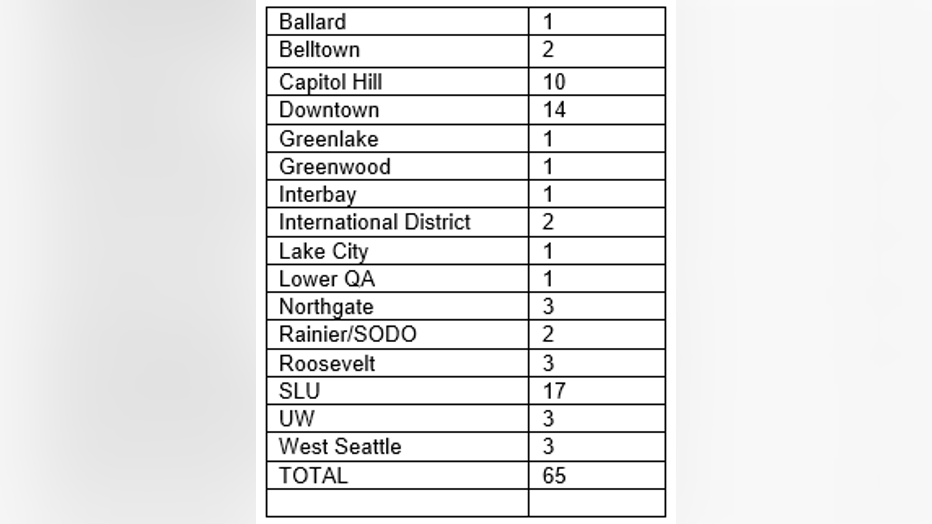 Sixty-five is the most cranes the city has seen since 2014, and follows a slight slowdown in construction six months ago.

According to the Seattle Times, cranes are creeping into the suburbs, too. Bellevue has twice as many cranes as this time last year.

Q13 News has reached out to other cities in the area, such as Tacoma, and is waiting on a response.