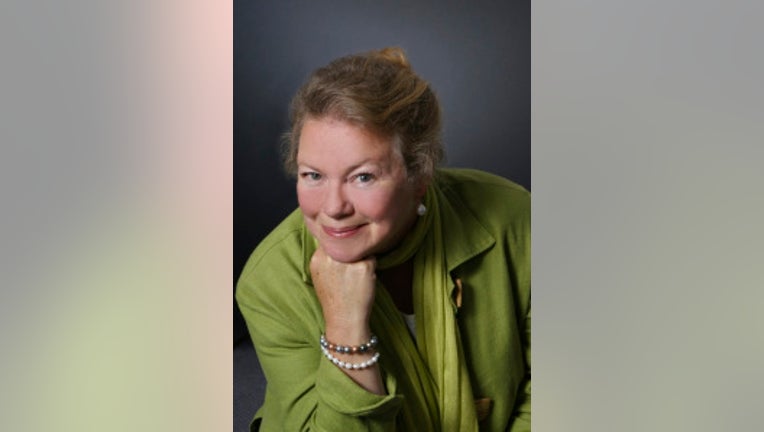 SEATTLE -- Seattle Public Schools will pay a former teacher $750,000 in an out-of-court settlement for firing her in 2005 for refusing to work in a school building that she was harmful to her health, it was reported Thursday.

The Seattle Times said Denise Frisino, a drama and language teacher at Nathan Hale High School, sued the school district after she was fired in 2005.

Frisino, who had a respiratory condition, charged that the district discriminated against her for not doing enough to accommodate her health needs, the Times said. Her lawsuit was initially thrown out by a King County judge, but an appeals court overturned the decision and the parties settled before the start of a trial.