SEATTLE -- The Seattle Education Association board of directors and the representative assembly both unanimously voted to reject the current contract proposal on the table from the Seattle School District. 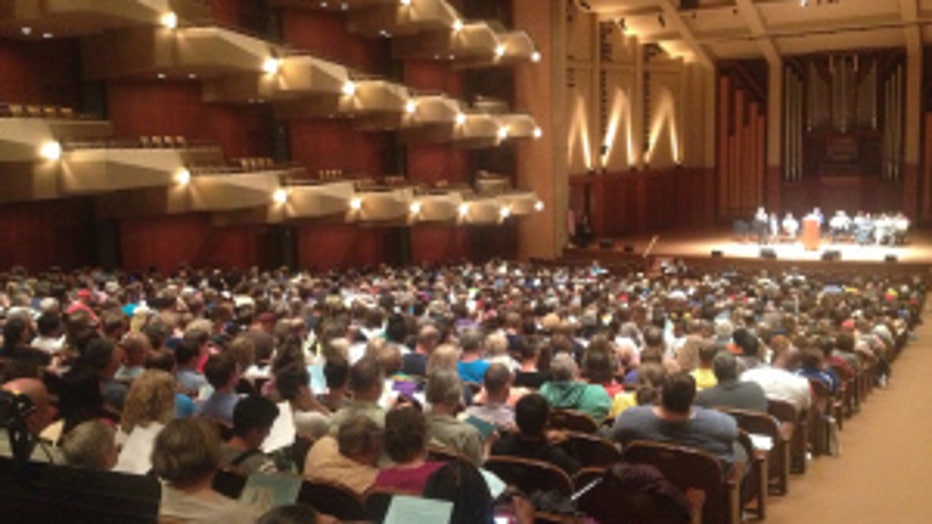 Monday night, thousands of union members endorsed that decision by voting to reject the proposed pact. Negotiations with the district are expected to continue Tuesday morning.

The sticking points include a proposal for elementary teachers to work longer days after students leave the classroom.

The union says that is time for which the teachers won't get paid while at the same time the district wants to eliminate supplemental pay those teachers get now.

The union says that amounts to a pay cut.

And speaking of teacher pay, compensation is another big issue.

The district is offering a 4% salary increase over the next two years and full restoration of a 1.3% salary reduction that was mandated by the state Legislature.

But union leaders say that is simply not enough to keep up with the high and rising cost of living in Seattle.

Also at issue are caseloads for educators and staff associates, and teacher evaluations.

Superintendent Jose Banda released a statement which reads in part; “We have been negotiating since spring and are committed to continuing discussions with SEA. We are hopeful that a fair agreement will be reached that focuses on the best interests of our students.”