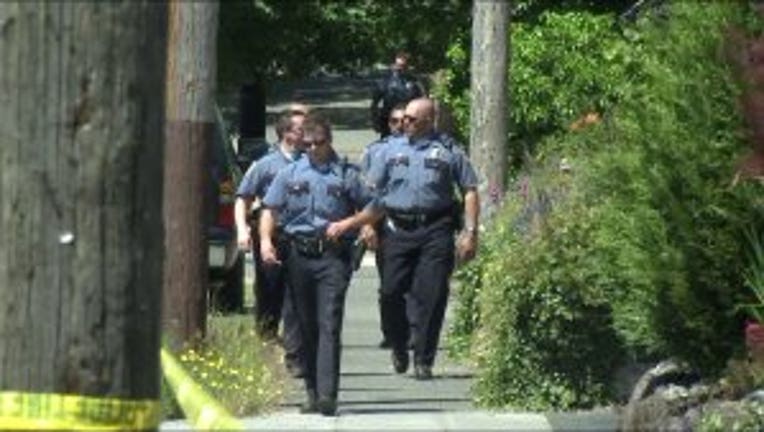 SEATTLE -- Seattle Police plan to roll out its newest crime-fighting tool, a computer program that predicts where crimes take place.

The so-called Predictive Policing program kicked off two months ago in the East and Southeast precincts and will expand to all five precincts on Sunday.

When police officers start their shifts, they will be greeted with a map of their precincts.

Each map will be speckled with red boxes, forecasting areas where officers might be more likely to catch a burglar breaking into a home or a prowler rifling through someone's car, said police.

The program called PredPol was developed by a UCLA professor and uses a complex algorithm of crime statistics.

PredPol looks at crime patterns and will help the Seattle Police Department put officers in the right place at the time to prevent crime, said Sgt. Christi Robbin, who oversees the Predictive Policing program as part of the department's 20/20 initiative.

Predictive policing is different from just assigning officers to hot spots, it's about locating where and when the next crime will happen.

Police said it will only work if people report all crimes to police.

The software is supposed to be twice as effective as a human data analyst.

Critics are concerned the technology could lead to police officers stopping and searching innocent people who happen to be in certain area.

Currently, the Seattle Police Department has only tasked the Predictive Policing system to forecast potential areas where property crime such as burglary, car prowling and theft might occur, but the program could be expanded to project forecasts for violent crimes as well.

The Predictive Policing system is also used by police in Tacoma and Los Angeles.