SEATTLE -- Seattle Police are asking for the public's help to to find this vehicle believed to be a silver Honda Pilot and to identify the owner after a shooting in the 7400 block of Rainier Avenue South in the early morning hours of Sunday, August 12th. 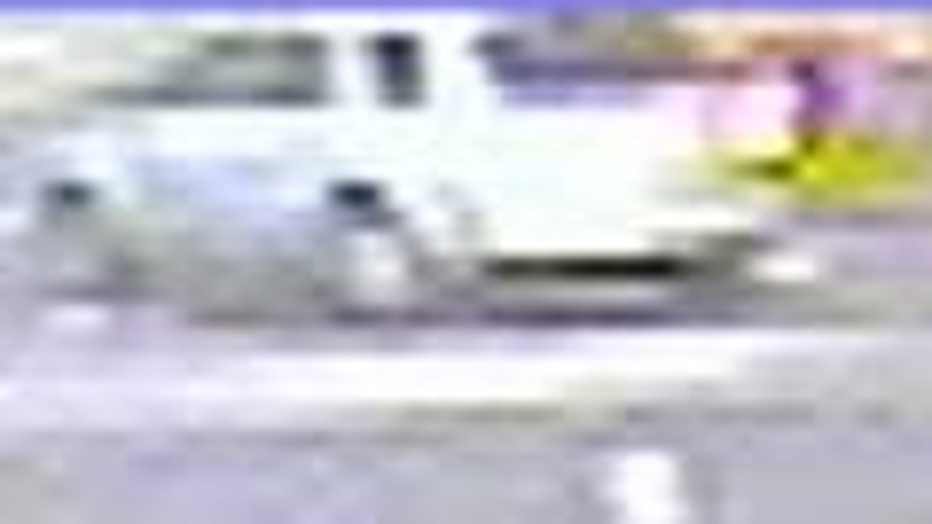 The 20-year-old victim was returning home from work and looking for a place to park when he spotted an open space behind an occupied silver SUV. 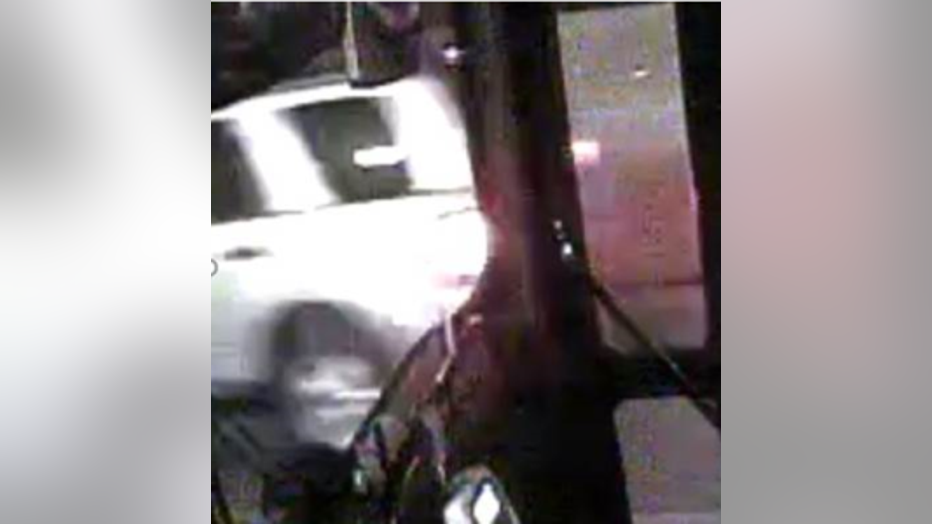 The victim pulled next to the SUV and then put his vehicle in reverse, preparing to parallel park. The occupants of the SUV fired shots at the victim’s car, striking him multiple times. The victim, whose car was already in reverse, accelerated his car and crashed into another vehicle. The SUV fled the scene.


The victim was taken to the hospital and is still recovering from serious injuries.

Nearby cameras captured images of the SUV and it believed that the suspect vehicle would routinely park in that area. 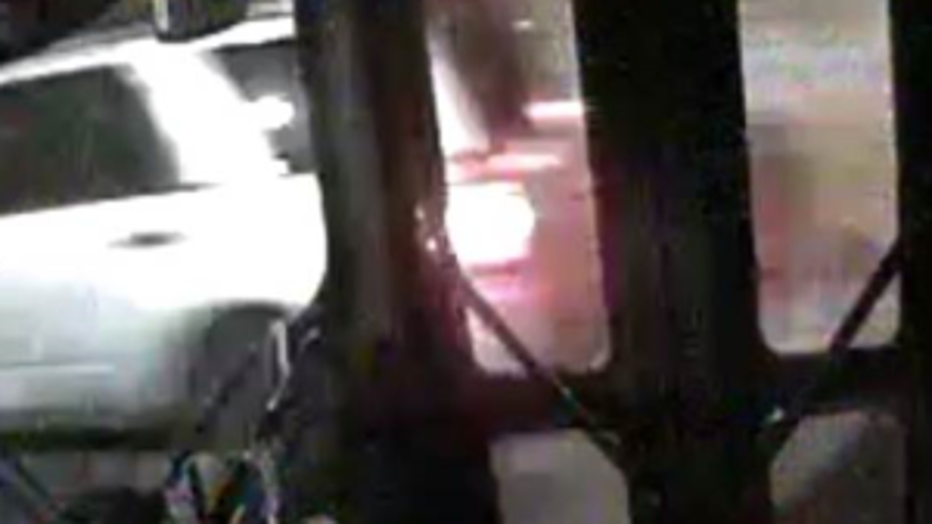 Anyone with information on this vehicle, its owner, or any other information related to this shooting is asked to contact Seattle Police detectives at (206) 233-5000.

If you wish to remain anonymous and receive a cash reward of up to $1,000, submit a tip to Crime Stoppers of Puget Sound by downloading the P3 Tips App to your phone and sending the information and any photos you have anonymously. You an also go to www.P3Tips.com or call 1-800-222-TIPS (8477). You will never be asked to give your name.