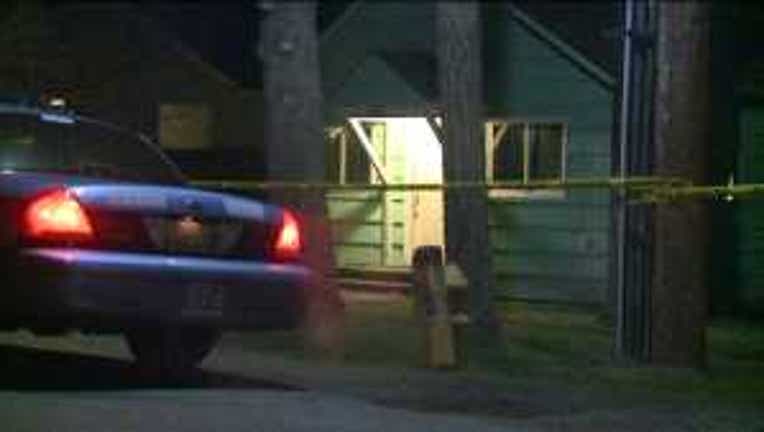 SEATTLE -- Police were searching for two suspects Tuesday night after a reported home invasion robbery in the Lake City neighborhood.

Police said the home invasion occurred in the 13700 block of 27th NE.

It was not immediately disclosed if anyone in the home had been injured.  No other details were immediately released.