A suspect has been charged for shooting a teen in Cal Anderson park, near the CHOP protest zone.

SEATTLE - Detectives are hoping you can help identify suspects who may have been involved in a deadly shooting near the former CHOP zone in Seattle's Capitol Hill neighborhood in June. 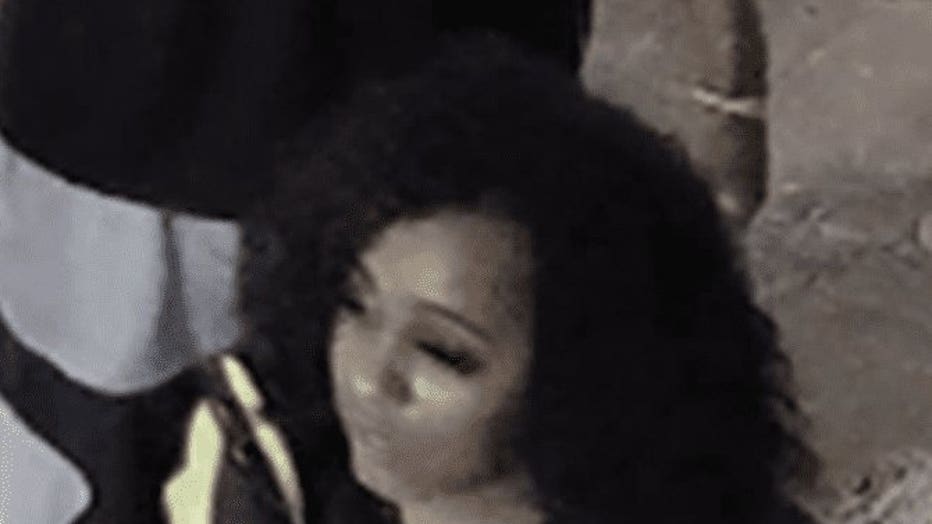 SPD released a video showing a group of people gathering at a corner on the edge of what was Seattle's occupied protest zone before they suddenly scatter. 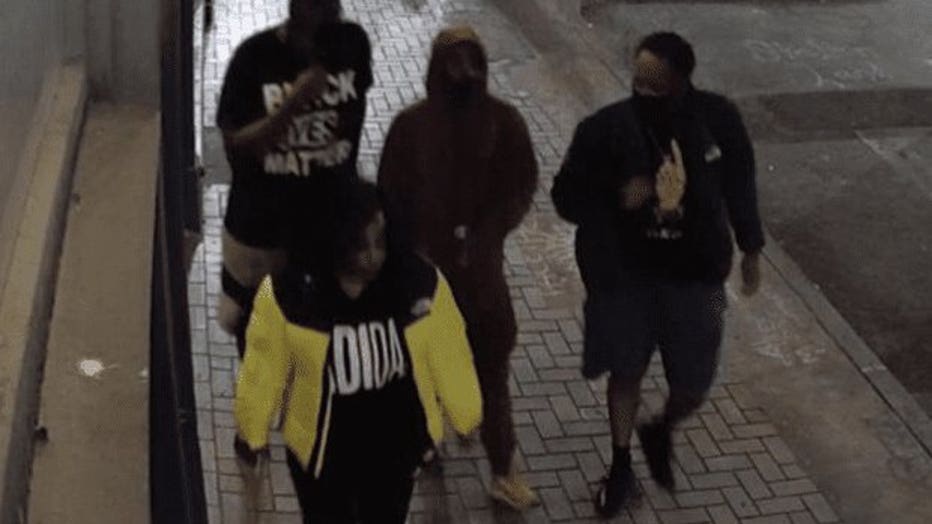 That shooting, near Cal Anderson Park on June 20, killed a 19-year-old and injured a 33-year-old man. 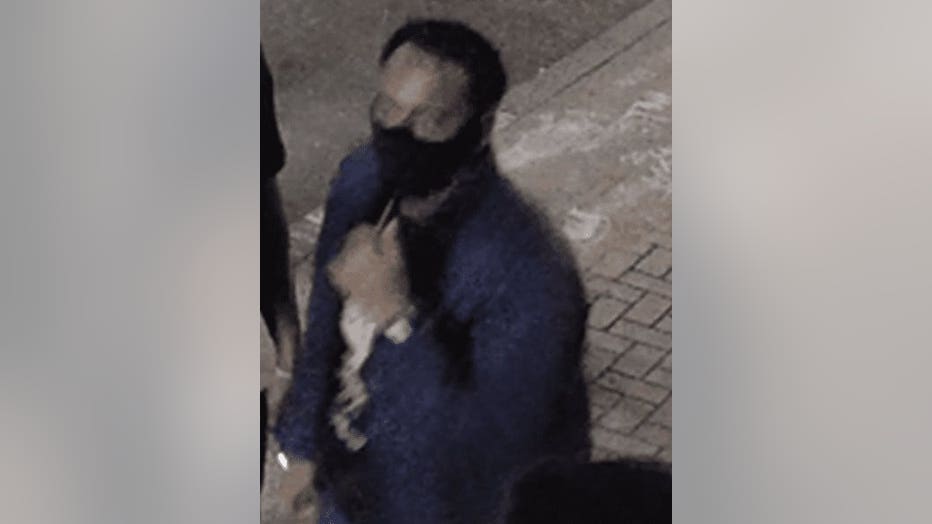 Investigators have determined that some of the surviving victims' statements weren't aligning with evidence they've uncovered. 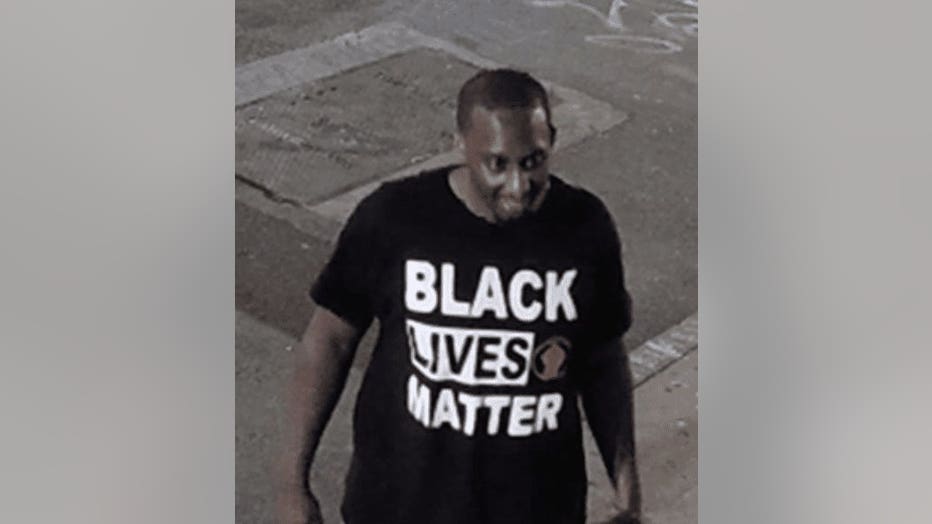 Later on Wednesday, the King County Prosecuting Attorney's Office said it had charged Marcel Levon Long with first-degree murder with a firearm enhancement for the death of Lorenzo Anderson.

Anderson remains at large and a judge issued a $2 million warrant.

It's one of two shootings and other violent incidents that led city leaders to clear the occupied protest zone, where police officers weren't allowed unless there was a life-threatening emergency. Police and other first responders said they had a hard time getting to the two shooting victims because of the occupied zone.

If you have any information on the suspects in the photos, call the Seattle Police Department Violent Crimes tip line at (206)233-5000.

The shooting at the edge of the former Seattle occupied protest zone killed a 19 year old and injured a 33 year old.