Back in 2014, Jason Potter kidnapped his biological daughter, then 7-years-old. The pair have still not been seen.

SEATTLE - The Seattle Police Department has released new age-progression photos of a girl kidnapped by her biological father in 2014, and new photos of the father in question.

On Nov. 6, 2014, Jason Potter was ordered by the King County Superior Court to turn over custody of his then-7-year-old daughter, Julia, to the child's mother.

SPD Detectives believe he may have visited a nursing home in Olympia in September 2021, where he was recognized by a staff member. The incident wasn’t reported until after the suspect had left the nursing home.

Her mother, Ralitsa Potter, told FOX 13 in 2019 that she keeps a diary filled with daily messages for her daughter.

"I'm trying to stay positive and to visualize you are in my arms," she said at the time.

Julia's room still looks just like she left it when she was taken at age 7-- pink and fit for a princess. Julia would be 14-years-old now. 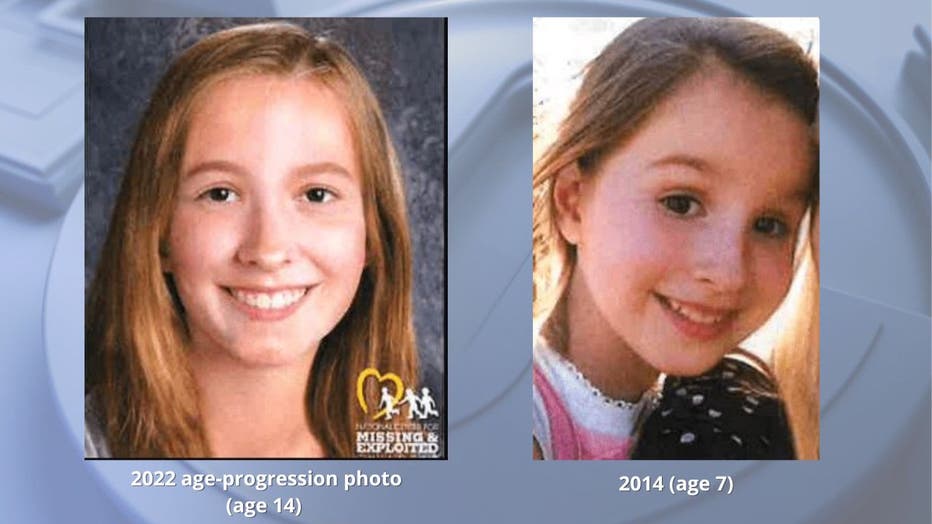 In her diary to Julia, Ralitsa writes, "If you are able to, dial 911 and tell the phone operator your name, my name and that I'm searching for you. This will return you in my arms."

Seattle detectives told FOX 13 in 2019 that they don't have reason to think Julia is in any danger, but they say a life on the run is not in her best interest, no matter how well her father treats her.

Detectives say Jason Potter is known to have an interest in boats, and could be in Bellingham, Tacoma or Tacoma City, Oregon. He was also spotted visiting family in Olympia in 2021.

If you have any information on Julia's or Jason's whereabouts, contact Seattle Police Det. Rande Christiansen at 206-615-0066. You can also send an anonymous tip to Crime Stoppers of Puget Sound for a cash reward of up to $1,000. You can send a tip to Crime Stoppers by calling 1-800-222-TIPS or by using the P3 Tips app. 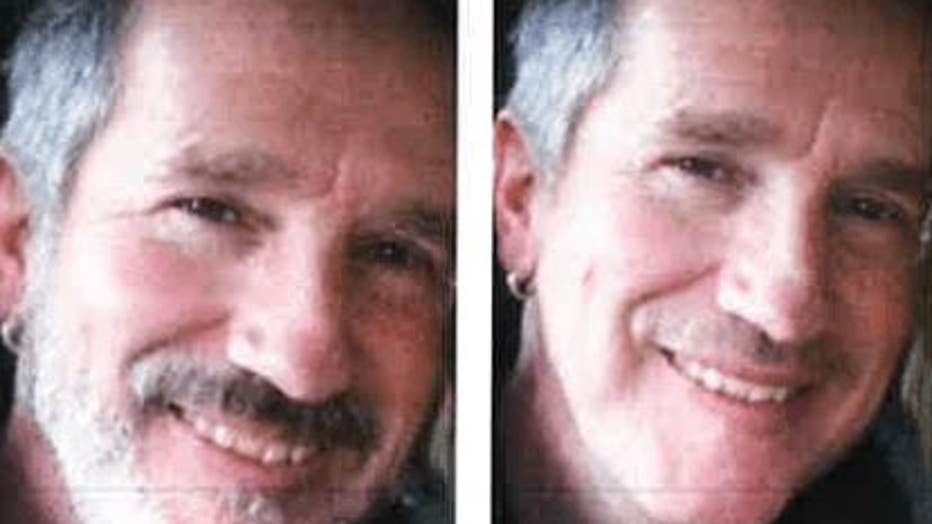 Age-progession photos of Jason Potter, with and without facial hair.