SEATTLE -- Seattle PD detectives are investigating after a man brandished a gun and tried to kidnap a woman as she waited for her rideshare vehicle in the Capitol Hill neighborhood earlier this month.

The victim was on 11th Avenue between E. Union and E. Pike streets waiting for her rideshare about 4:25 a.m. Feb. 1.

She told police that while she waited, a man drove by slowly and stared at her. The suspect parked and ordered the victim into his car at gunpoint. 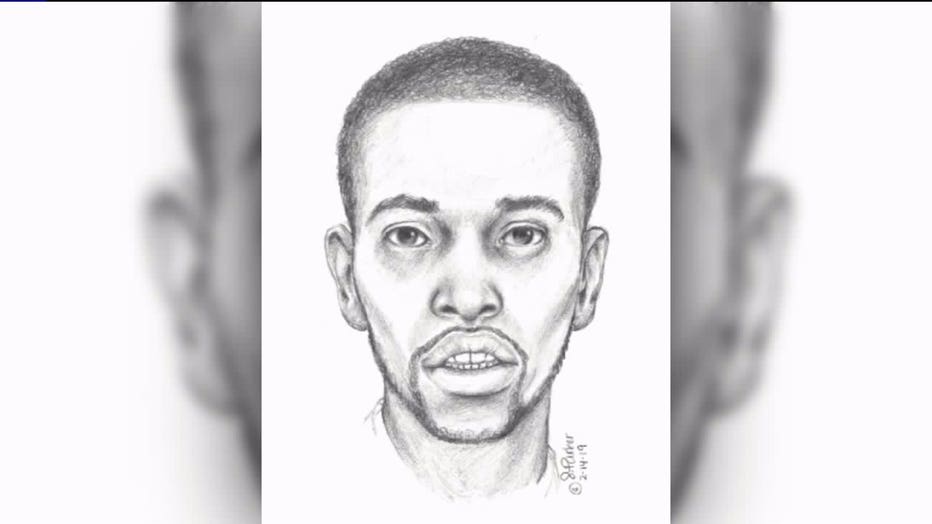 The victim said she yelled for help and ran away. She said the man got into his car and drove off.

The victim ran to her rideshare, who arrived around the corner, and they both contacted police.

Detectives said they have surveillance video of the incident, but are not releasing it at this time. Seattle Police have released a sketch of the suspect, a black man in his 20s or 30s, about 5-foot, 10 inches tall with a medium build.

Detectives said they believe the suspect was driving an early 2000s Nissan Maxima (or similar appearing vehicle) that is either black or dark in color. The car has scrapes or scratches on the driver’s side.

Anyone with information is asked to call the SPD tip line at (206) 233-5000 or contact Crimestoppers of Puget Sound.