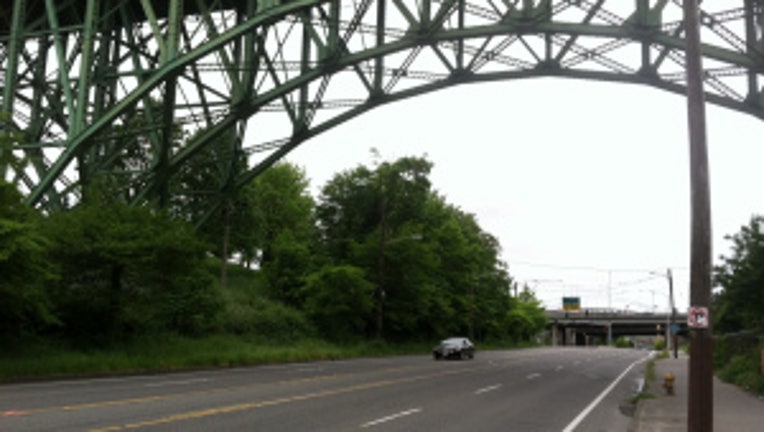 SEATTLE - Seattle police are investigating an apparent hit and run fatality accident in South Seattle Sunday morning.  A police press release said that a 9-1-1  call around 5 a.m. reported that a man's body was lying in the the street near 12th Avenue South and South Dearborn Street.

Seattle Fire paramedics determined that the pedestrian was dead at the scene, police said.  Investigators believe that the man's body had been dragged some distance after being struck by a vehicle.  Traffic Collision Investigation Squad detectives are handling the investigation.  The King County Medical Examiner will determine the identity of the body and the cause and manner of the death.