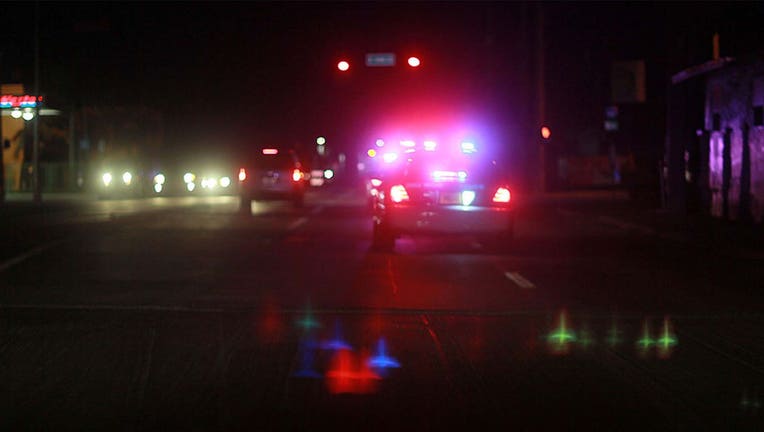 FILE - A police car with lights on.

Authorities say they received several 911 calls from witnesses, reporting a "gun battle" near Pine Street and Melrose Avenue around 2:30 a.m.

Officers arrived and saw several people run and drive away, and recovered nearly 40 spent bullet casings from different weapons. Several nearby vehicles were damaged in the crossfire, but no injuries were reported.

Detectives are now working to get surveillance video from surrounding businesses.