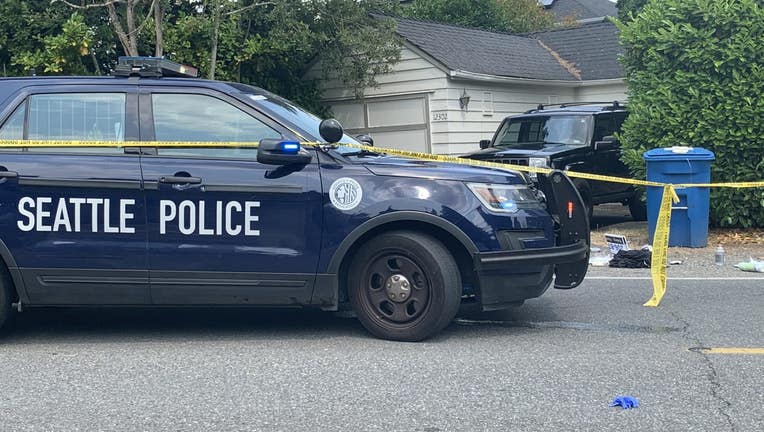 SEATTLE - A man was seriously hurt in a shooting Friday afternoon in North Seattle.

According to Seattle firefighters, a 40-year-old man was taken in critical condition to Harborview Medical Center.

Detectives said they do not believe this was a random attack. Investigators are interviewing witnesses and collecting evidence.