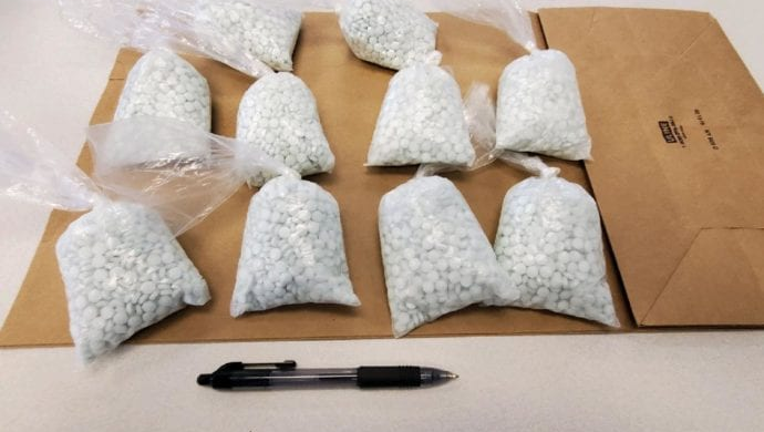 SEATTLE - Seattle Police have seized approximately 16,000 fentanyl pills and $10,000 after arresting a suspect and serving search warrants at his North Seattle home.

On Wednesday, police served search warrants on the 24-year-old suspect's home and car. Police say they found 10,000 pills in the vehicle and 6,000 more pills in the home.

Narcotics detectives have dedicated significant resources to getting counterfeit pain pills off the street in light of a recent spike in fentanyl-related overdose deaths in Seattle and nationwide.

The pills – often called "M30s" or "Blues" based on their markings and color – look identical to legitimate medications such as hydrocodone, Xanax, or other prescription pain medications. 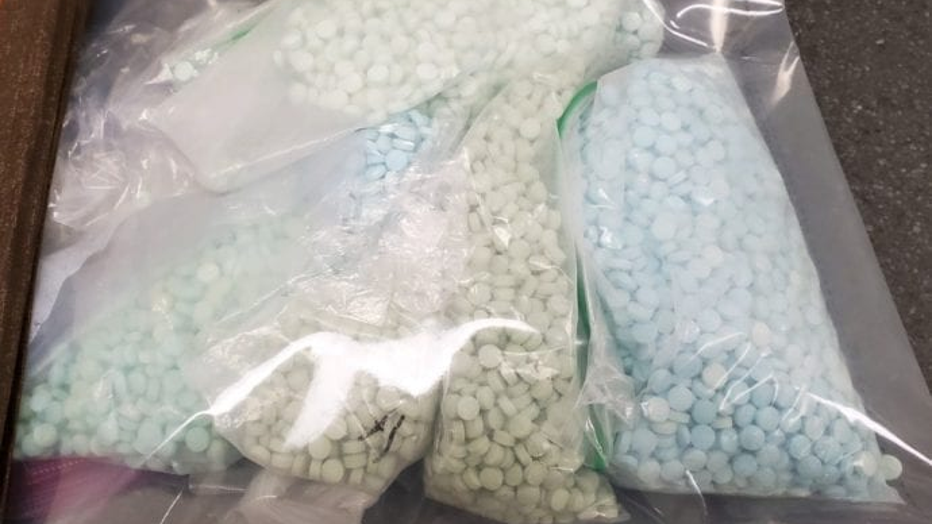 Based on a sampling of tablets seized nationwide in 2019, the Drug Enforcement Administration (DEA) found that 27% contained potentially lethal doses of fentanyl, according to Seattle Police.