SEATTLE - Detectives are investigating after a man was found dead in a roadway next to Woodland Park early Wednesday morning.

According to Seattle Police, officers responded about 2:30 a.m. to reports of a man down in the roadway in the 5000 block of Aurora Avenue North.

Around 2:30 a.m., police responded to a 911 call from a passing motorist who said there was a subject down in the roadway. Officers arrived and discovered a 38-year-old male deceased. The cause of death is still under investigation. 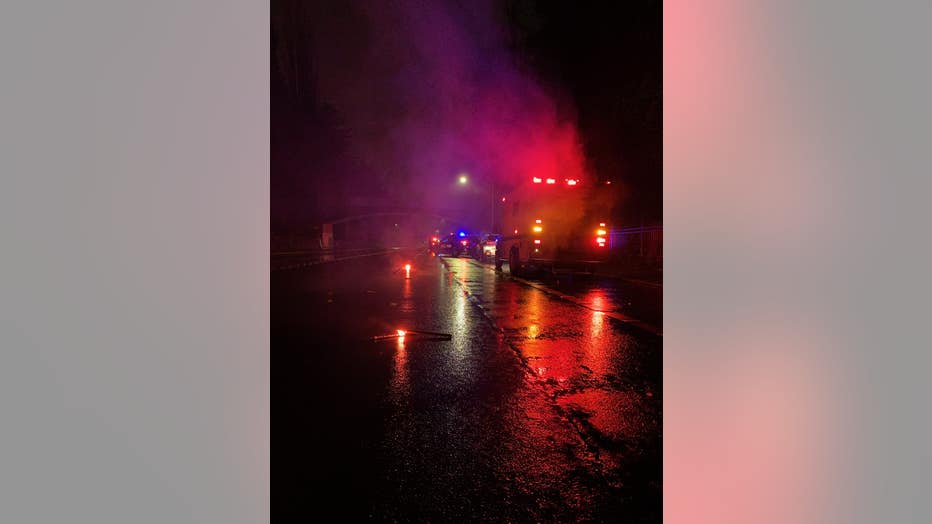 Crime Scene Investigators have responded and are processing the scene for evidence.

Homicide detectives are now attempting to locate any witnesses in this case. If you have any information, please call the tip line at 206-233-5000.