Seattle Police have arrested the suspect involved in Monday’s shooting in North Seattle that left a man dead.

SEATTLE - Seattle Police have arrested the suspect involved in Monday’s shooting in North Seattle that left a man dead.

According to Seattle Police, officers responded to the corner of Midvale Ave. North and 143rd St. at 8:15 p.m. for reports of a man shooting a gun out the window of a residence. Police communicated with the suspect, but he refused to exit. Eventually, police were able to negotiate with the man, and he surrendered.

When officers searched the home, a man was found dead with a gunshot wound. 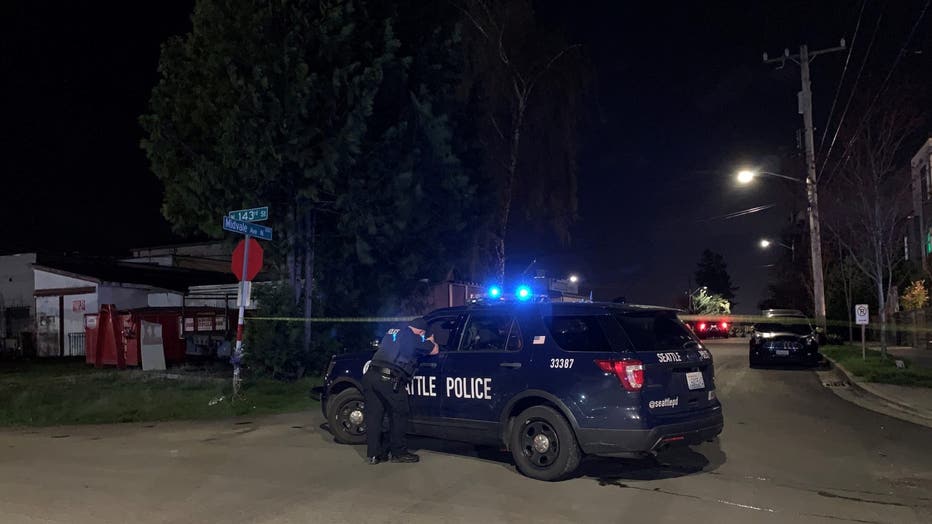 Authorities are investigating what led up to the shooting, and the victim’s identity remains unknown. The 27-year-old suspect will be booked into King County Jail, according to Seattle Police Department.