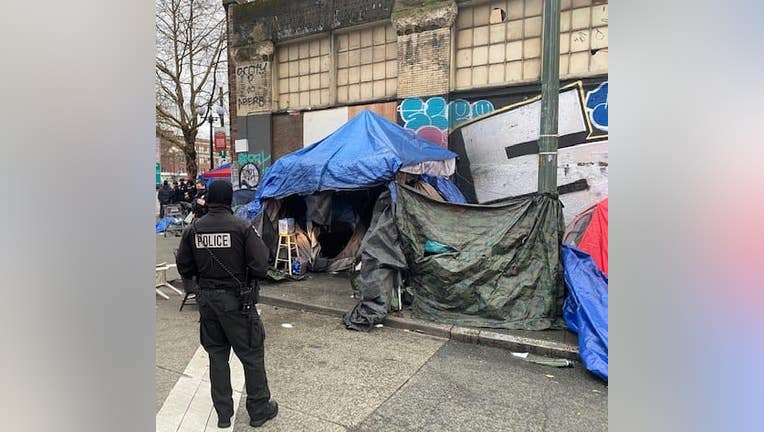 SEATTLE - Three men were arrested in Seattle for possessing over 140 grams of narcotics and a loaded firearm.

As part of a drug-dealing investigation, Seattle Police Department obtained and served a search warrant for a vehicle and several tents in the Pioneer Square neighborhood near the intersection of S. Main St. and 2nd Ave. Extension S.

On Tuesday, police found a loaded revolver, $1200 in cash, and approximately 139.2 grams of methamphetamines, 6.8 grams of crack cocaine, 3.7 grams of heroin, and several oxycodone pills, according to SPD. 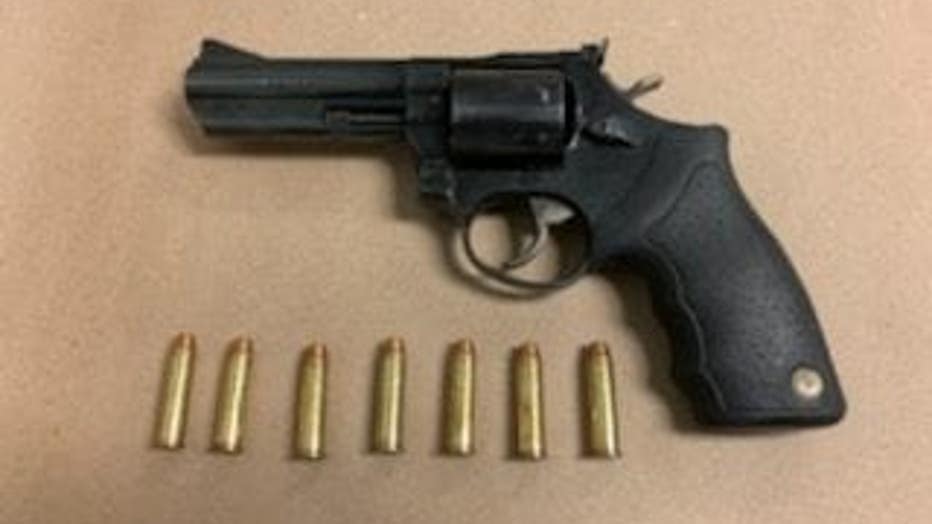 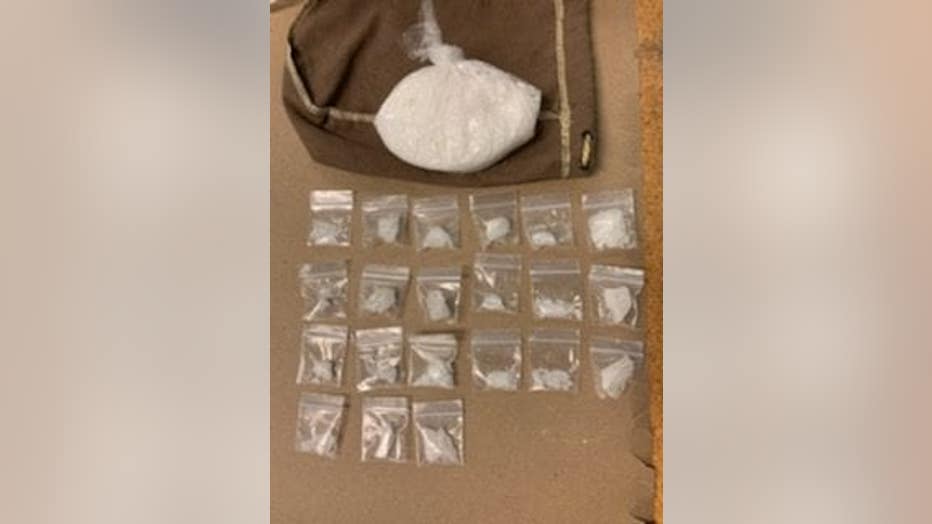 Officers also seized a switch-blade knife and pellet gun, both of which are illegal to possess in public spaces, according to Seattle Municipal Code. All three men were booked into the King County Jail.