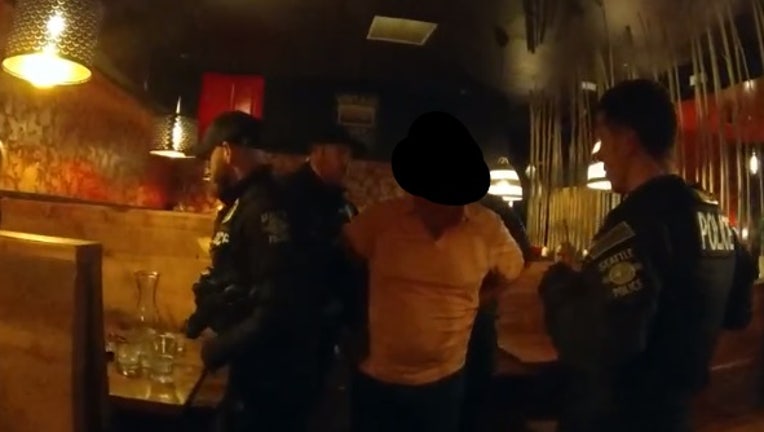 According to the Seattle Police Department (SPD), detectives started an investigation into a suspect accused of molesting children and sexual exploitation in September.

On Friday, Dec. 2, officers spotted the suspect of a restaurant, and arrested him on his $250,000 felony warrant.

Authorities also say the suspect appeared to be on a date with another woman.

Further information about the suspect and the investigation are limited at this time.