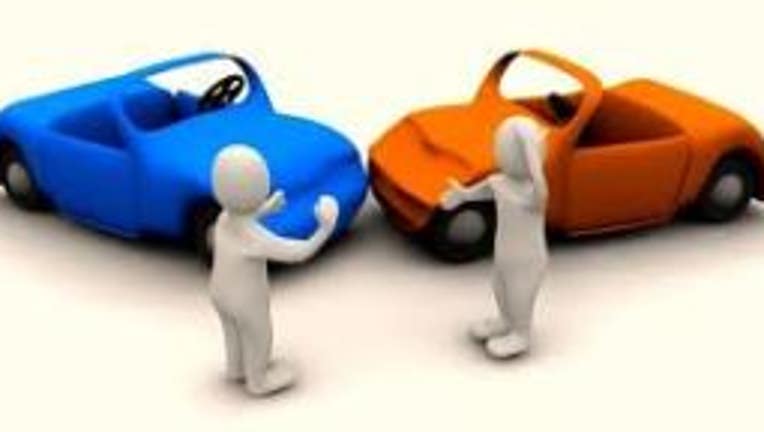 SEATTLE – Only half of Portland drivers would leave a note after hitting a parked car, according to a new survey from PEMCO Insurance.

According to the survey, 53 percent of drivers polled said they would be responsible and leave a note with contact information if they hit a parked car. Forty-seven percent admit they would act like nothing happened and leave the scene.

The numbers get better for drivers in Seattle. Two thirds said they would leave their contact information if they hit a parked car.

“We don’t know what to make of the difference between answers from Portland and Washington drivers,” PEMCO Spokesperson Jon Osterberg said. “Maybe that’s best left to psychologists.”

PEMCO also found most drivers have been in a car accident with another driver at least once in their lives. Men reported being in more severe crashes. According to PEMCO’s poll, 56 percent of Washington drivers called 911 following their most recent accident, compared to 39 percent of Portland drivers who said they called 911.