SEATTLE -- Mayor Ed Murray announced Thursday he is going to send the City Council a proposed parks levy that would be used to repair, maintain and restore basic services at the city's parks, community center and Woodland Park Zoo and Seattle Aquarium. 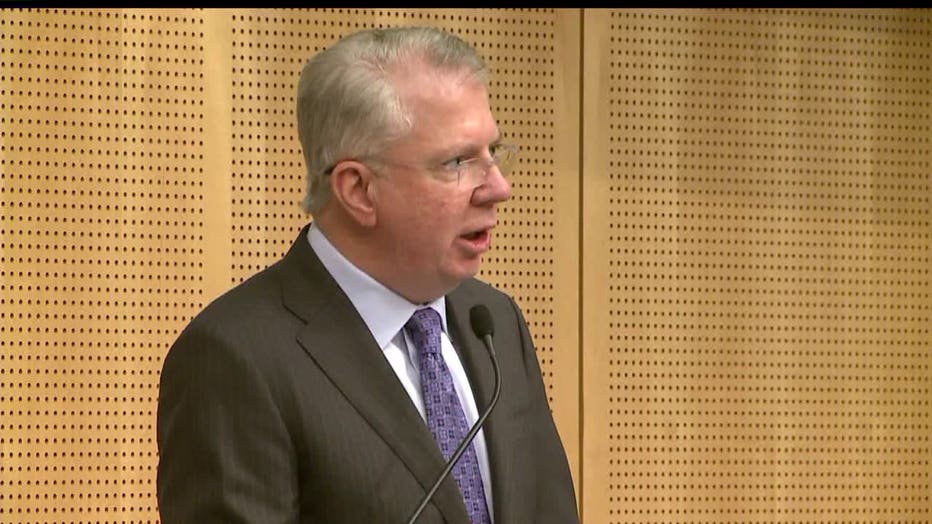 The mayor’s package -- which will be put to a public vote -- would increase the tax homeowners at a rate of about $.42 per $1,000 of assessed value and collect about $54 million a year. It would cost the owner of a $400,000 home in Seattle about $14 a month, or around 50 cents per day. In addition, the park district will be a junior taxing authority with the ability to levy up to $.75 per $1,000 of assessed value of homeowners.

If passed by the council and the approved by the voters, Murray’s proposal would:

-- Expand programming for seniors, people with disabilities and underserved populations;

-- Develop 14 new parks on land already in city ownership; and

-- Provide funding for an urban parks partnership model to promote creative collaborations in downtown to activate parks with a focus on safety.