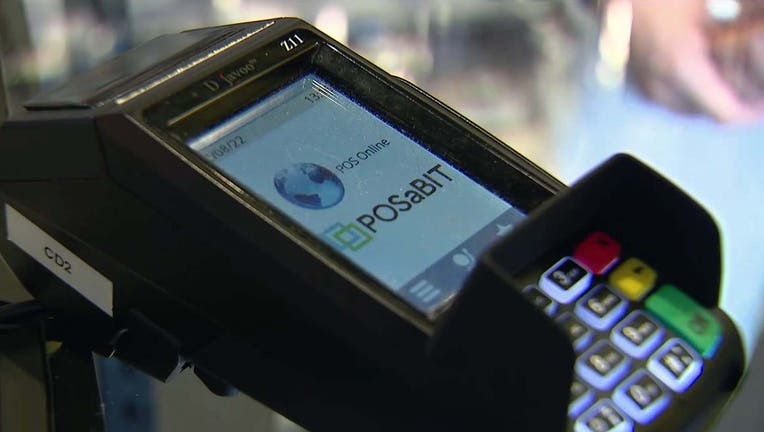 Armed robberies at cannabis shops are trending upward in Western Washington, and many lawmakers and elected officials blame it on "antiquated" cash-only banking necessitated by the federal government. Marijuana is legal in Washington, but still illegal at the federal level, which means banks and credit card companies will not work with pot shops.

Because of that, these shops rely on cash, prompting thieves to target them.

Mayor Harrell and the city council say that, because of the prohibition on banking, there have been 80 robberies at pot shops around the state in 2022 alone—more than 2020 and 2021 combined. Three people have been murdered in these robberies.

U.S. Senator Patty Murray is among several legislators pushing for the Secure and Fair Enforcement (SAFE) Banking Act, which would allow pot shops in states where marijuana is legal to work with banks and credit card companies without pushback from federal banking regulators.

Now, Mayor Harrell and the council are joining the call, pushing the U.S. Senate to adopt the act into law, protecting a $25 billion industry now wracked by armed robberies.

"Every small business deserves security and stability and every employee deserves to be safe at their place of work. Congress must act with urgency to pass the SAFE Banking Act and give retail cannabis stores the commonsense access to financial tools to help keep their workers, customers, and businesses safe," said Mayor Bruce Harrell.

According to officials, 37 states and D.C. have passed measures to legalize marijuana or allow it for medical purposes. The U.S. House of Representatives passed the SAFE Banking Act six times, but it has yet to pass the Senate once.

The House added the SAFE Banking Act as part of the COMPETES Act in February, but the Senate version of COMPETES does not include it. City leaders and lawmakers hope to wedge SAFE into the COMPETES Act before it goes to President Biden's desk.