SEATTLE -- Seattle Mayor-elect Ed Murray is already shaking things up at City Hall.  From his transition office just across the street, he’s given pink slips to a number of Mayor Mike McGinn’s department directors and made clear he’s ready to do things differently.

“Most new mayors when they come in usually bring in new people,” Murray said.  “I don’t think that is unusual.” 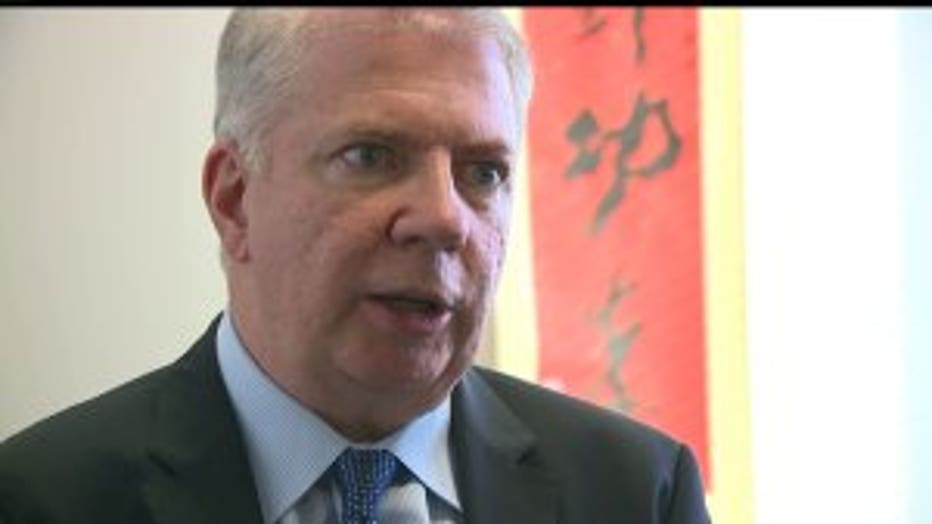 The most high-profile department head to go is the leader of the Seattle Department of Transportation.  Murray says he wants someone who can bring a better approach to planning for bikes, cars and pedestrians, something, he argues, got controversial under McGinn.

But clearly his biggest hire is going to be a new police chief, to lead a department that is under a federal directive to reform.  Murray will conduct a national search, but says that interim Chief Jim Pugel is free to apply.

“I’m open to the best person that we can get who can reform the department, restore the morale, and build trust among the citizens of this city,” Murray said, “so that we can get out from underneath the Department of Justice consent decree.”

Murray says he’s already talked to the DOJ about working better together.  In fact, he’s even talked to the president, who was in town earlier this week.

“When I met with President Obama, I brought up the DOJ issue and asked for his help so that we can have a sort of a restart between Seattle and the U.S. Justice Department,” Murray said.  “He asked what he could be helpful on in Seattle, and I said it was very important for us  to move forward with police reform and for us to be able to move forward positively with the Justice Department.”

Murray told Obama that he hopes a better relationship will help speed the process.

“There’s a tendency sometimes for these things to run on for years, in L.A. for a decade,” Murray said.  “We want to do the reforms, but we also want to get our police department directly back under the control of the civilians in the city government.”