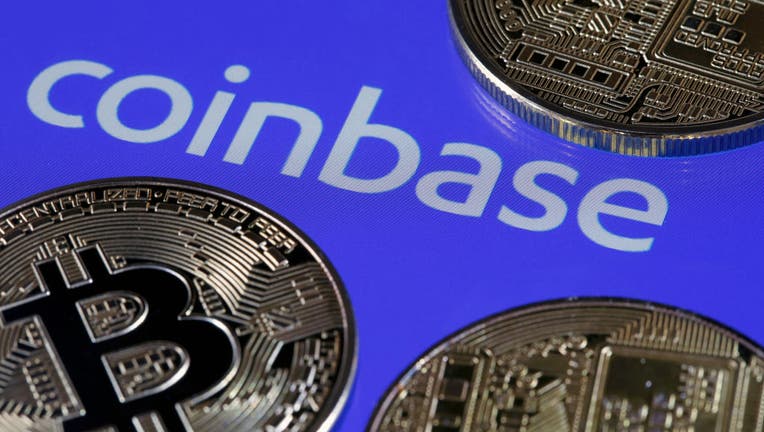 NEW YORK (AP) - The brother of a former Coinbase product manager was sentenced to 10 months in prison on Tuesday in what federal prosecutors have called the first insider trading case involving cryptocurrency.

Nikhil Wahi, 27, of Seattle, was sentenced in federal court in Manhattan after pleading guilty in September to one count of conspiracy to commit wire fraud.

Prosecutors said that Nikhil Wahi began in around October 2020 to receive confidential tips from his brother, Ishan Wahi — then a product manager for Coinbase Global Inc., one of the world’s largest cryptocurrency exchanges — and used the information to sell crypto assets for a profit.

Both Wahi brothers and a friend, Sameer Ramani, were charged in July in what U.S. Attorney Damian Williams described as the government’s first insider trading case involving cryptocurrency markets.

Willams said Tuesday's sentence "makes clear that the cryptocurrency markets are not lawless. There are real consequences to illegal insider trading, wherever and whenever it occurs."

In addition to the prison sentence, Nikhil Wahi was ordered to pay $892,500.

RELATED: Cryptocurrency and taxes: IRS has watchful eye as trading increases, what to know

Ishan Wahi has pleaded not guilty to the charges against him, and Ramani is at large.