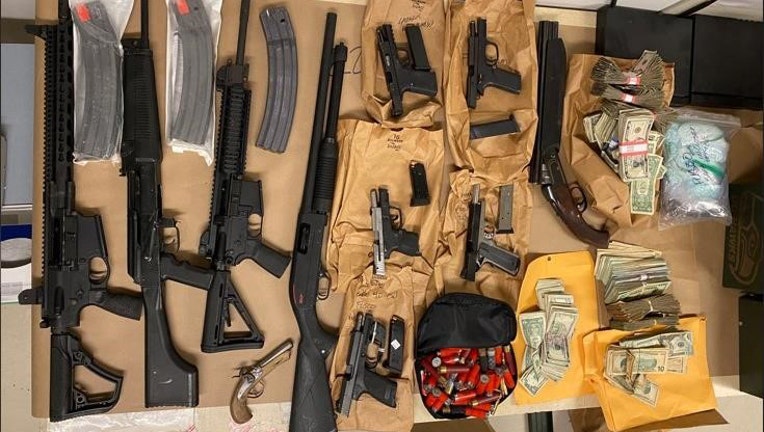 SEATTLE - A man was charged Thursday with several drug and gun charges after a bust in Ballard.

The King County Prosecutor's Office says Robert Catone faces charges of unlawful possession of a firearm, possession of meth, fentanyl and heroin with intent to distribute.

According to authorities, Seattle Police, Homeland Security and FBI agents served a search warrant on Catone's home in Ballard on Sept. 22. Charging documents say Catone told detectives they would find fentanyl, heroin, cocaine, crack cocaine and guns in his home.

RELATED: Everett Police search for suspects after an alleged gun battle outside of El Taco Boom