SEATTLE-- George Bakan gave everything he had fighting for gay rights.

The 78-year old publisher of the Seattle Gay News died one week ago, while working at his desk on the paper. A cause of death has not been determined.

Family members and friends say he would have celebrated Monday's decision from the U.S. Supreme Court which bars discrimination against LGBTQ workers. 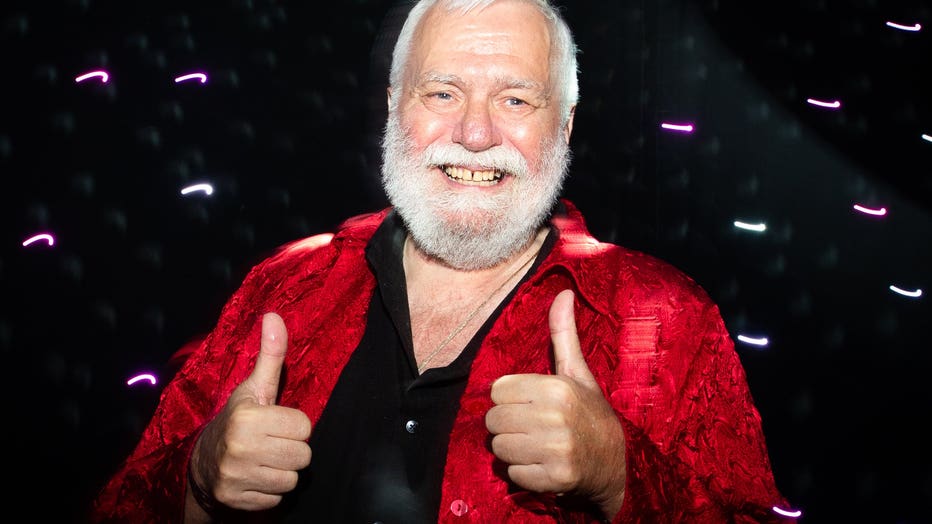 “George would have responded to this landmark decision today, he would have gone, 'Wooh, wooh!'” said Seattle Gay News Photographer Nate Gowdy.

Gowdy had a front-row seat to Bakan's impact.

In 1982, Bakan became the editor of the Seattle Gay News, the third oldest LGBTQ newspaper in the country.

During the early years, Bakan not only reported on the AIDS crisis, but created action. He created a group to distribute condoms in bars while organizing and fundraising for AIDS awareness and treatments.

When then Gov. Christine Gregoire signed the same-sex marriage bill in 2012, Bakan was right there. 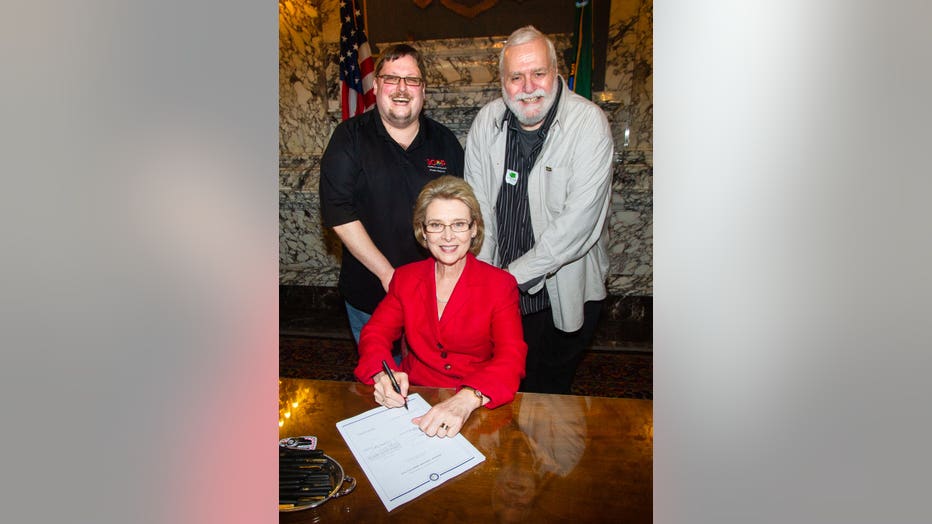 “They would report on the AIDS crisis and talk about the gay community, the queer, and trans and gender-diverse community before mainstream media was even mentioning it," Gowdy said. "For a lot of people, he provided a platform to really give them a voice.”

Tom Rasmussen, the first openly-gay man on the Seattle City Council calls Bakan, one of the most influential advocates for LGBTQ right in the city's history.

“He provided information to the LGBTQ community when it was very difficult to get information that was important to us,” Rasmussen said.

About the big victory in the Supreme Court, Rasmussen said Bakan would celebrate, but just for a moment.

“He would be really excited and exuberant today, but he’d also be saying, we got a lot more to do,” the former council member said. 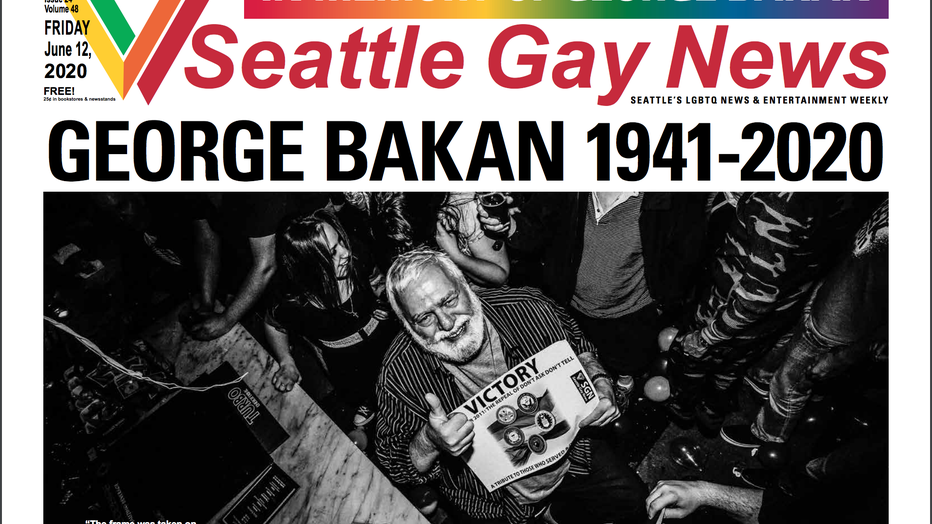 Bakan's family is also reflecting on what this moment would mean to him.

“This is his lifelong work," said Bakan's daughter Angela Cragin. "So, absolutely, he would be beyond the stars with excitement.”

Cragin said Bakan wasn't always the most present father, but no one could question his dedication to fighting for marginalized communities.

“He didn’t just fight for the gay community," Cragin said. "He fought for homeless people. He fought for race relations.” 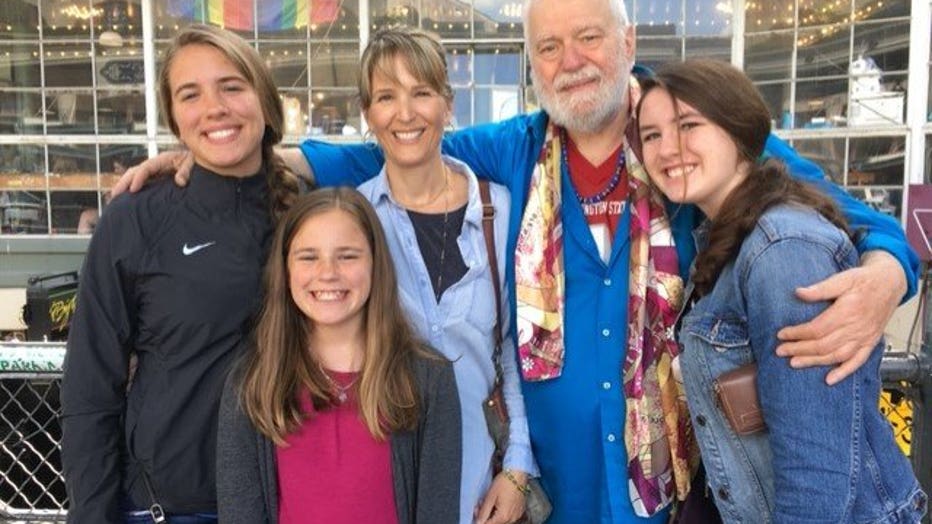 George Bakan, his daughter Angela Cragin, and his three granddaughters.

In fact, right before his death, Bakan was writing a letter to city leaders pushing for police reform.

So the work continues,  in honor of George Bakan, knowing his fight helped provide new protections and rights for so many who followed behind him.