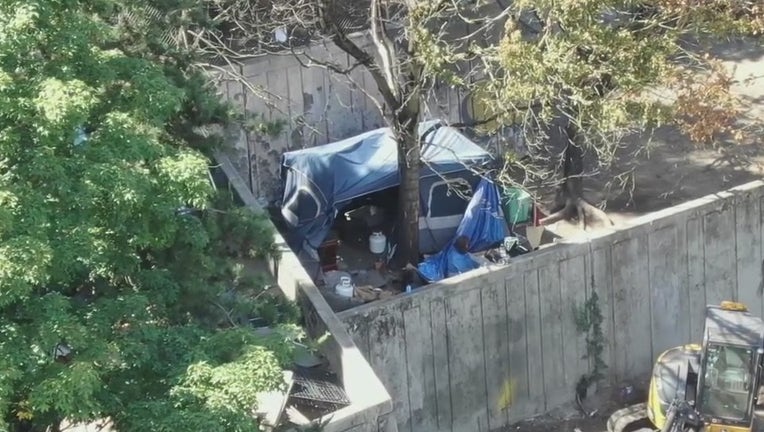 SEATTLE - A campaign to alter Seattle’s city charter and force it to handle homelessness differently, known as Compassion Seattle, has officially qualified to appear on the November ballot.

The King County Department of Elections confirmed Wednesday morning that the measure — Charter Amendment 29 — had 34,714 valid signatures. It needed 33,060 to qualify for a vote.

The Seattle Times reports that after reviewing all of the signatures, the department sent a certifying letter Monday evening to the Seattle city clerk.

The Seattle City Council is scheduled to vote Monday on a resolution to include the charter amendment on the city’s November 2021 ballot, according to Seattle City Clerk Monica Martinez Simmons.

Then, the clerk’s office would notify the King County elections office to authorize the measure’s placement.

If that happens and voters pass it, Charter Amendment 29 would force the mayor to create 2,000 shelter or housing spaces within a year, budget 12% of the city’s general fund for homelessness and human services, and when there is enough housing or shelter for people living outside in Seattle keep public spaces such as parks and sidewalks free of encampments. The amendment would be in the city charter until the end of 2027.

"This is a significant milestone, and we applaud King County Elections for its responsive and expeditious work to validate the high volume of signatures the campaign returned," Compassion Seattle said in a statement.

At the beginning of July, the campaign trumpeted the more than 66,000 signatures turned in — double what was needed to move forward. However, more than 30,000 signatures were thrown out or "challenged" by elections staff.

Since Charter Amendment 29 was announced earlier this year, it has received mixed feedback. Candidates for the mayoral primary next month are almost evenly split on it. While some homeless nonprofit leaders and advocates have spoken out in favor of it, others have started a campaign called House Our Neighbors to encourage Seattle voters to say "No."