SEATTLE - Seattle Police are still looking for the man who stole more than $600 from a troop of Girl Scouts selling cookies March 3. A few days after the incident, the young girls were back in the same location selling cookies and receiving community support.

Selling cookies inside QFC on Roosevelt in north Seattle is more than the exchange of boxes for money for Girl Scout Troop 41204. It’s a lesson in resilience.

On Sunday night, the troop was wrapping up cookie sales for the evening, when just before 8 p.m. a man they say had been coming up to their cookie table earlier in the evening came behind one of the girls and grabbed the envelope containing the money and ran.

“It was over $600 and it was a pretty successful night and it was toward the end of the shift,” said mom Trisha Matthieu.

“It made me kind of confused. I never really thought of someone taking the money envelope,” said Abbott.

Troop members Harper Tubbs and Ella Rayker were selling that night and say they had a bad feeling about the man.

“He bought a box of cookies earlier, and then came back to exchange them. He asked when our shift was over,” said Tubbs and added just before they wrapped up for the evening, “He came up behind Ella.”

“I thought he had taken one box and I didn’t think much of it and then I heard my mom shout he’s got all our money and I realized he took all our money,” said Ella Rayker. “I didn’t believe it at first. I was really surprised people would steal from Girl Scouts.” 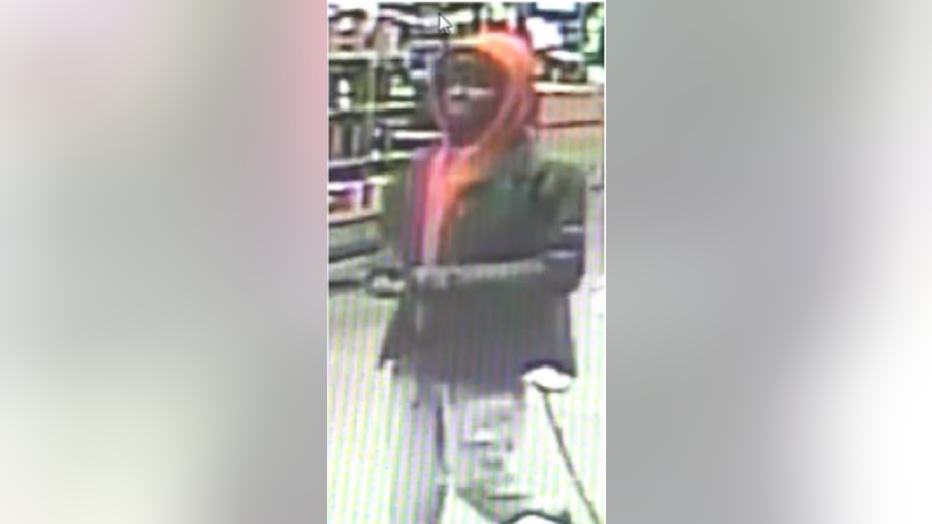 Seattle police were able to obtain security camera footage of the man and are hoping someone out there recognizes him. They are asking the public to call (206) 684-5735 if they recognize the person.

On Thursday evening, the troop was back selling cookies in the same location.

“We’re earning back the money we lost,” said Tubbs.

Selling Thursday night came with the exchange of support from those who’ve been in their vests too.

“I grew up as a Boy Scout and Eagle Scout and we come from a family of scouting, and this is sad this happened to these girls so we came out of our way to show our support and get a box of cookies. Scouts are about empowerment and life lessons and it’s important we support empowering these young girls,” said Daniel Brencic.

“I was in Girl Scouts. It shows the community is behind them and that they are resilient and they can bounce back from this incident,” said Shubah Setty.

Earning a badge in life lessons, these young girls learned firsthand after something terrible happens, good people will always be there to help.

“We also learned stuff out of it. Like trust your instincts,” said Tubbs.

“We have been learning about teamwork and how to work together,” added Abbott.